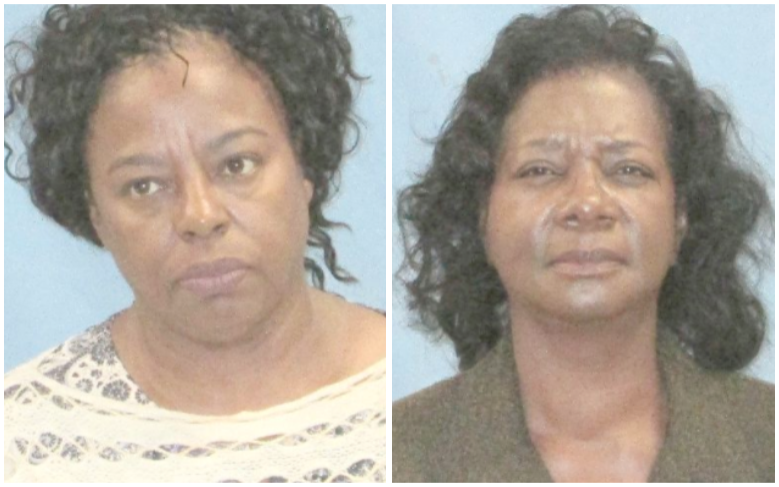 The former owner and administrator of a Helena-West Helena hospice care provider were arrested Tuesday and accused of billing the state Medicaid program almost $290,000 for services to patients who were not terminally ill.

Charline Brandon, 61, of Cleveland, Miss., owned Bridge of Faith Hospice and Palliative Care, along with her son, Wendell. She faces charges of Medicaid fraud, health care fraud and engaging in a continuing criminal enterprise, according to court records.

Both women pleaded innocent to the charges Tuesday in Pulaski County District Court and were released on bail after being booked into the Pulaski County jail.

According to affidavits by an investigator with the Arkansas attorney general's office, the hospice billed Arkansas' Medicaid program for $289,986.46 for services provided to two patients who were not terminally ill.

One patient was listed by the hospice as receiving services for six years, with bills totalling $196,833.24.

The hospice's records falsely listed the patient as having a terminal diagnosis of lung disease, stroke, end-stage heart disease and congestive heart failure, the investigator wrote. Records from other medical care providers indicated the patient was not terminally ill, according to the document.

The payments received by the hospice in connection with the other patient, who was falsely listed as being diagnosed with lung disease and congestive heart failure, totaled $93,153.22, the investigator wrote.

That patient also "did not receive any meaningful services of the kind normally appropriate for hospice care patients," according to the affidavit.

Both patients "never received any medically necessary services" from Bridge of Faith, the investigator wrote.

The hospice also submitted bills for nearly $60,000 in connection with a third patient "believed to be ineligible for hospice care," the investigator wrote.

According to court records, Debra Stewart, 59, of Helena-West Helena, who worked as a nurse at the hospice, was charged in June with health care fraud and Medicaid fraud in connection with false billing documents submitted for services the hospice claimed to have provided one of the patients.

The Brandons sold the hospice to Heart of Hospice LLC on March 15, the investigator wrote.

Authorities in Mississippi are also investigating bills submitted by four hospices in that state owned by Brandon and her son, the investigator wrote.