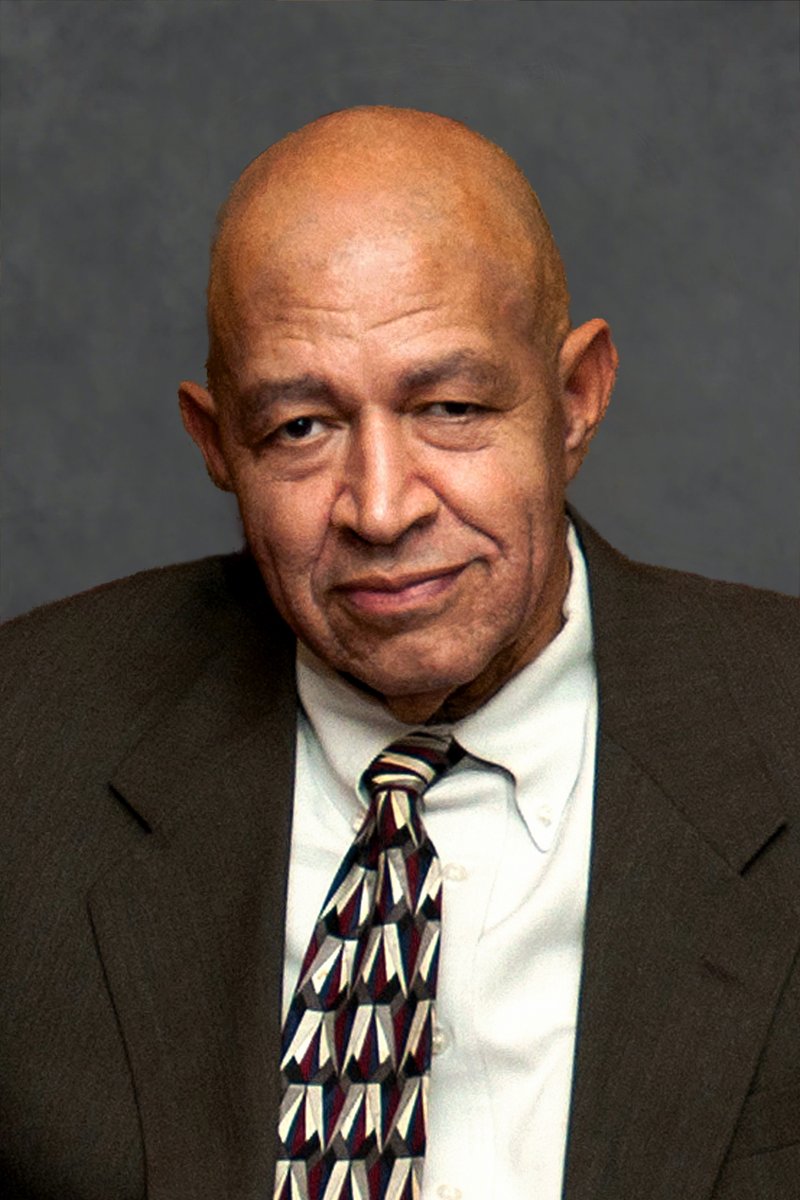 Snow was falling in Morrilton on a cold day in 1973 when Virginia Abrams stopped at a grocery store on the way home from her teaching job at McClellan High School in Little Rock.

She needed a few supplies before going home to her husband, two young daughters and infant son.

Standing inside the store, a sudden, overwhelming panic enveloped Abrams as she caught a glimpse of a man walking across the parking lot, in the snow and freezing rain, carrying a baby clothed only in a short-sleeved under suit.

"Oh my God! That's my child!" Abrams screamed as she ran from the store. She snatched the baby into her arms and raced home to warm him up.

The man was Abrams' husband, Columbus.

And he was drunk.

Virginia Abrams would leave her husband three times in between his stints in rehabilitation, driving-while-intoxicated arrests and days of absences where she didn't know if he was alive.

The final straw came when her husband crashed the family car with two of their children inside.

"Another DWI," Virginia Abrams said. "I filed for divorce. I just couldn't live that way."

"I'm not going to lose my family."

At the time of his death Monday, Columbus Lincoln Abrams Jr., 73 of Little Rock, had not touched a drop of alcohol for 38 years and was credited with leading thousands of men and women -- from Arkansas, across the nation and around the world -- to sobriety.

He died of heart failure in the intensive-care unit at Baptist Health Medical Center in Little Rock, according to Virginia Abrams, his wife of 46 years.

"People were reaching out from everywhere. He was in intensive care, and the calls just kept coming," Virginia Abrams said. "We finally had to turn the phone off."

Columbus Abrams took it upon himself 10 years into his sobriety to start what would end up being a large database of first names and phone numbers he would call each year on their sobriety birthday with words of celebration and encouragement.

He started each day at 7 a.m. by printing off a list of about 50 names and then started dialing -- 15,000 calls per year, nearly half a million calls over his sober lifetime.

"He was a father figure to me," said Wayne "Oz" Richie, an executive real estate broker in Little Rock.

"I'm white and he's black. That was never a problem for him," Richie said. "He called thousands of people. Even when he was hurting. Even on the day he died, with his nose bleeding in the ICU."

Columbus Abrams went beyond his telephone ministry, establishing 12-step meeting groups and answering late-night knocks on the door from those who had slipped off the wagon.

His reputation for humor and humanity was known far and wide. Many, like North Little Rock District Judge Randy Morley, described Abrams as "the most selfless man I've ever met." Dozens of posts on his Facebook page pay tribute to a man who was committed to making the world a better place.

"The first time I met him, he had the biggest smile and just had an inner light that shone through that smile and his eyes," said Artamesa Howell VanZandt.

Don Adams said Abrams saved his life when he became his sponsor 29 years ago. The two worked together at Dassault Falcon Jet. Abrams would scour thrift stores for Alcoholics Anonymous books and recruit Adams to help distribute them to people in need.

"His involvement in the 12-step program here in Arkansas was pretty phenomenal," Adams said. "He called people who had slipped and told them that he cared about them. So many people came back to the meetings because of Columbus. He called one woman for about eight years before she finally came back to the program. He just doesn't give up on you."

Virginia Abrams remembers her husband as a dedicated and involved father and grandfather who rarely missed a ball game and took every opportunity to be with those he loved.

"It was just always family for him. Always family. He was a big kid himself," Virginia Abrams said. "His change was truly, truly unbelievable. From 1979 up until Monday, he honored his commitment to his family."