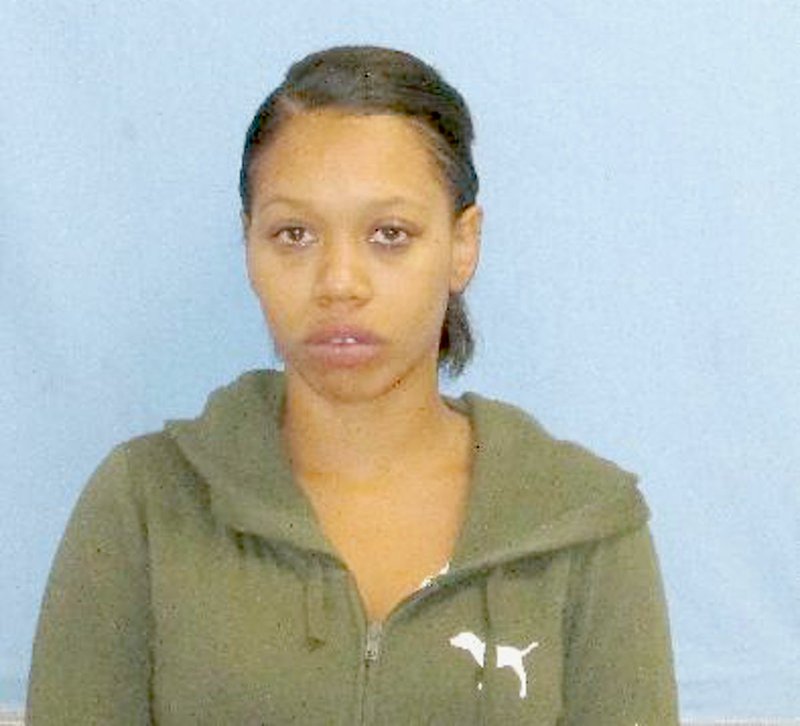 A 27-year-old woman was arrested Thursday night after threatening in a Facebook post to run someone over, Little Rock police say.

Brittany Nicole Evans of Cabot was taken into custody around 10:20 p.m. on a charge of terroristic threatening, according to an arrest report.

The arrest report didn't detail a suspected motive for the alleged threat.

Records show Evans remained at the Pulaski County jail as of Friday morning without bond. She has a court date set for Nov. 2.