What's the matter with Republicans? 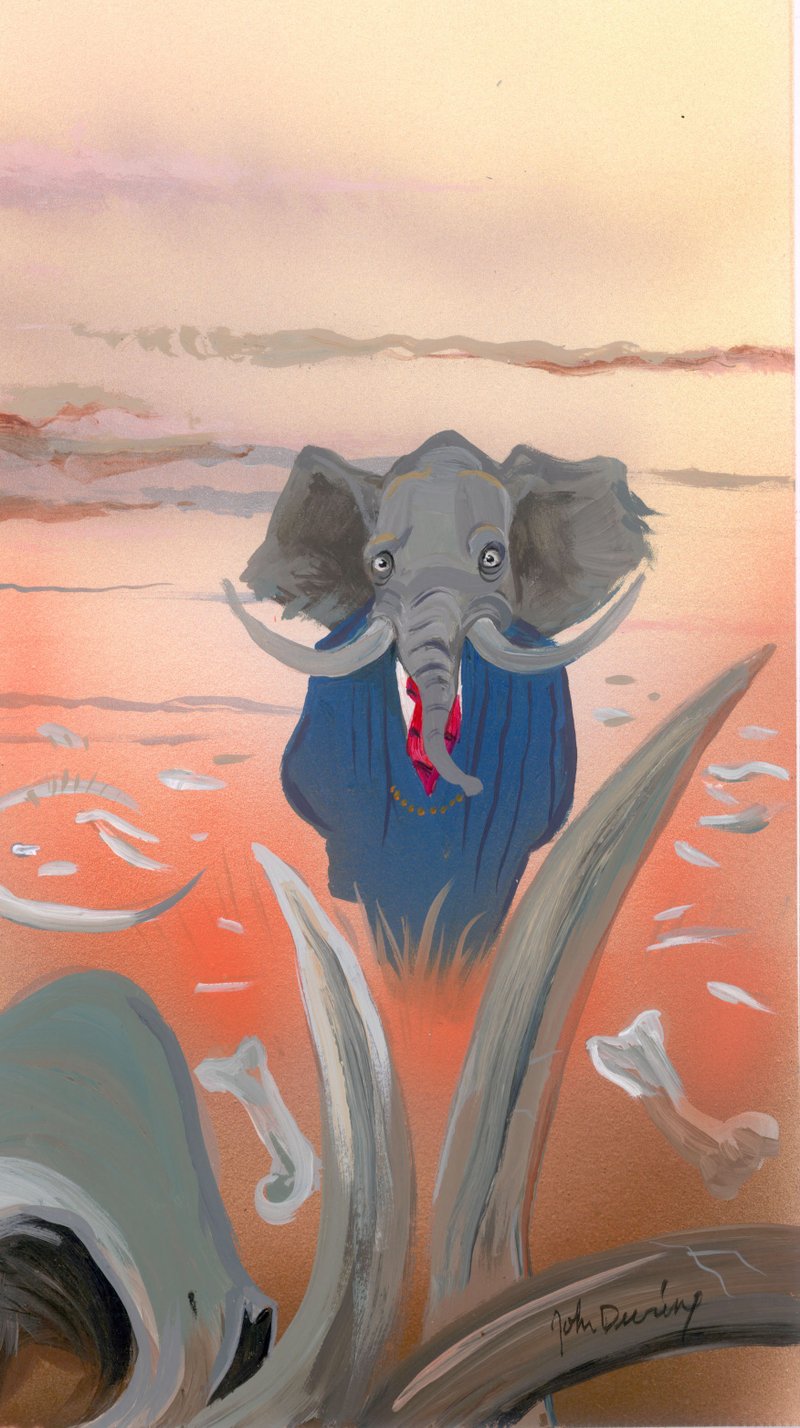 Thirteen years ago, in the midst of a different Republican administration, the liberal book of the moment was Thomas Frank's What's the Matter With Kansas? In answering his title's question, Frank argued that hard-working heartland Americans were being duped by a Republican party that whipped up culture-war frenzy to disguise its plutocratic aims. Middle-class and working-class Republican voters, he insisted, were voting against their own economic self-interest and getting worse than nothing in return.

At the time, Frank's analysis had two flaws. First, it minimized the importance of social issues, both their inherent moral stakes and their role in shaping the ecology of everyday life, of work and family and community. You don't have to be a dupe to be a "values voter" of one sort or another. Whether you live in Topeka or Manhattan, you just have to believe that some moral questions are more important than where to set the top tax rate.

Second, Frank minimized the extent to which Republicans, in the Bush era and before, did make a concerted effort to deliver for the middle class. The modern GOP was certainly solicitous of the interests of wealthy donors and corporations and always eager for an upper-bracket tax cut. But as Henry Olsen points out in his recent book The Working Class Republican, Ronald Reagan also accepted the New Deal settlement and sought to balance his donor base's interests with his voters' pocketbook concerns. George W. Bush did likewise.

Yes, the Republican in the White House while Frank was writing his jeremiad was the president of dividend tax cuts and a lower top rate. But Bush was also the president of Medicare Part D, No Child Left Behind, a big home ownership push, and a larger child tax credit and lower rates for almost everyone, not

So Frank was wrong. Or maybe he was prescient. Because he was writing just before Bush won re-election to a second term without a clear middle-class agenda, which led to the unpopular pushes for Social Security reform and an immigration amnesty and to the collapse of Bush's political position.

Then after Obama's election, the GOP lurched away from the middle class in a more stark way than it ever did under Reagan or Bush or the Newt Gingrich speakership, embracing theories about how the working class was actually undertaxed, rallying around tax plans that seemed to threaten middle-class tax increases, and promoting an Ayn Randian vision in which heroic entrepreneurs were the only economic actors worth defending.

The success of Donald Trump's populist candidacy seemed like a partial repudiation of this Randian turn, and a possible return to the middle-class-focused politics that had made Reagan and Bush successful, albeit in a more aggressively nationalist and mercantilist form. But as president, Trump has essentially become the Frankian caricature in full, draping the rhetoric of populism over an agenda that so far offers little or nothing to the middle class, making appeals to the religious right that are notable in their cynicism, and rallying his base through culture-war controversies distinguished mostly by their ginned-up phoniness.

So What's the Matter With Kansas? was a poor guide to the party of Reagan and George W. Bush, but thus far it is a very useful guide to the Trump administration. And two possible takeaways from this shift seem worth considering.

The first is that, for all its failures, not everything about the Bush era was disastrous, and there were ways in which the Bush White House had a clearer sense of what conservatism should offer to the common man than any its would-be successors have come up with since.

This doesn't excuse the disaster of Iraq or the various problems with Bush's domestic agenda, including the way that one of his middle-class-friendly policies, the push for home ownership, contributed to the housing bubble and the crash. But it is still a mistake for the right to dismiss the Bush agenda as merely "a failure and a fraud," as my friend Peter Suderman did recently, and also a mistake for liberals to suggest that Trump is just returning to the Bush playbook, as New York's Jonathan Chait did in a recent piece.

Because he's not really returning to it. Indeed, as things stand, in key respects Trump would benefit from imitating Bush. His tax plan offers much less to working Americans than did the Bush tax cuts. His larger agenda is much less thought-through than what Bush attempted in his first term. And if Trump wants to make his populism something more than just a con, he probably has to start with an issue--the child tax credit--that was part of both the Bush agenda and the Contract With America.

Appreciating Bush a little more in this specific way could offer some reason for optimism about the right. After all, his administration was not that long ago, its record suggests that conservatism doesn't have to be a mix of Randianism and racial resentment, and there's no necessary reason that Republicans couldn't learn important lessons from Bush's failures (don't try to build democracies in the Middle East, don't pass an immigration increase your base doesn't want, etc.) while also returning to his politically effective focus on the middle class.

But if you prefer pessimism, you'll dwell instead on the second takeaway from Thomas Frank's Trump-era vindication--namely, that a depressing percentage of American conservatives seem perfectly happy with the bargain that Frank claimed defined their party, with a president who ignores their economic interests and public policy more generally and offers instead the perpetual distraction of Twitter feuds and pseudo-patriotic grandstanding.

This dispiriting contentment is the sentiment you see from some of Trump's blue-collar supporters, who love his uncouth rhetorical war on his fellow coastal elites so much that they're willing to forgive him his threadbare policy agenda or else trust that gridlock and inertia will protect them from Republican bills whose actual contents they might probably oppose.

It's also what you see from a segment of religious conservatives, like those gathered at the recent Values Voters Summit, who cheered rapturously for an empty, strutting nationalism and a president who makes a mockery of the remoralized culture that they claim to seek.

Note that I don't mean the religious conservatives who supported Trump reluctantly and in a transactional spirit and who welcome his conservative judicial nominees. I mean those who plainly prefer his brutish braggart's style to the sort of public decency that Bush or, in a different way, Mitt Romney offered--and who either spin elaborate fantasies about Trump the Christian or laud him as a Conan-esque warlord they think will drive their enemies before them.

For these Trump-besotted believers, you get the sense that the Bush administration's attempts to devise a substantial socially conservative agenda, from bioethics to marriage promotion to faith-based initiatives and more, are remembered not for being timorous, limited or flawed (all of which they were) but for being simply boring. Far better to have a president who really sticks it to those overpaid babies in the NFL and makes the liberals howl with outrage--that's what a real and fighting conservatism should be all about!

What's the matter with the Republican party? Many things, but right now above all this: Far too many Trump supporters, far too many conservatives, have seen the then-inaccurate caricature that Frank painted 13 years ago brought to blaring, Technicolor life by Trump, and they've decided to become part of the caricature themselves, become exactly what their enemies and critics said they were, become a movement of plutocrats and grievance-mongers with an ever-weaker understanding of the common good.

The path out of caricature requires a different moral vision. It requires new ideas and new thinking and new models of leadership. But it also requires looking backward, to Bush and Reagan, to a Republicanism that had a thousand flaws but also understood a few important things Trump's party has deliberately forgotten.