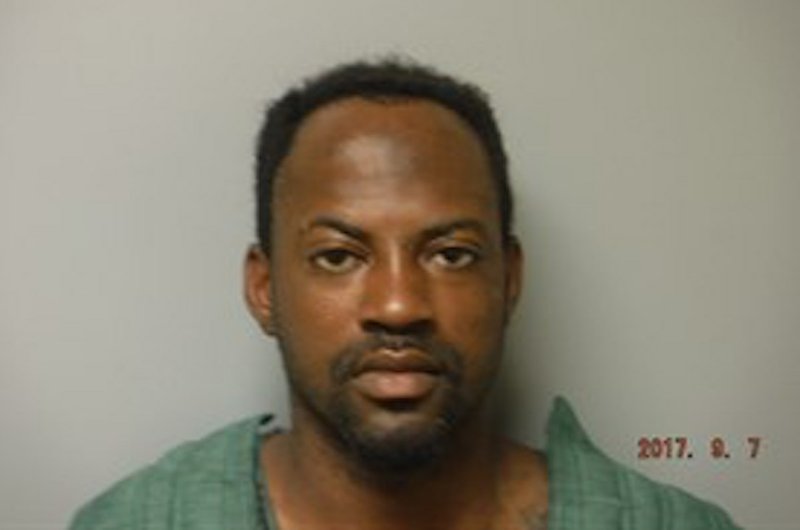 A man was arrested after he became combative with staff at an Arkansas hospital, at one point pushing a nursing administrator down a flight of stairs, police said.

Dwayne Stevenson, 31, of Jonesboro was taken into custody on a charge of second-degree battery, according to a Jonesboro Police Department report.

An officer was dispatched around 3:35 p.m. Tuesday to St. Bernards Medical Center in Jonesboro in reference to an unknown disturbance. At the time of the call, Stevenson was being held down by five nurses outside, police said.

Stevenson had locked himself inside a restroom for some time and later became combative when he ran out, nursing staff told authorities.

At that point, Stevenson reportedly shoved the hospital’s nursing director against a wall before running down a hall. The employee was able to later catch up to him and lock arms with him at a stairway, the report noted.

Police said Stevenson then pushed the director, causing him to stumble down the flight of stairs and break his left foot.

Records show Steven remained at the Craighead County jail as of Friday morning. He has a court appearance set for Oct. 31.