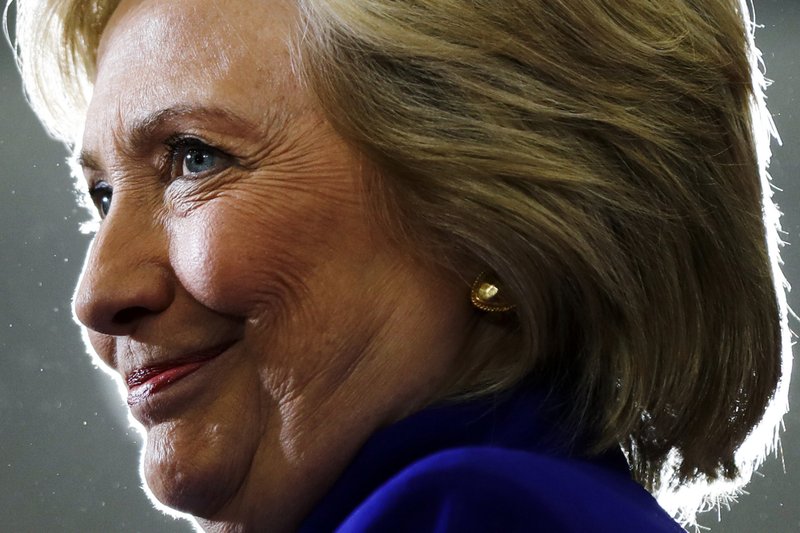 FILE - In this Sept. 21, 2016, file photo, Democratic presidential candidate Hillary Clinton pauses as she speak during a campaign stop at the Frontline Outreach Center in Orlando, Fla. Clinton is calling her new book "What Happened" and promising to let her "guard down" as she remembers her defeat last year to Donald Trump. Simon & Schuster told The Associated Press on Thursday, July 27, 2017, that Clinton will describe the "intense personal experience" of being the first woman nominated by a major party for president. (AP Photo/Matt Rourke, File)

NEW YORK — Hillary Clinton is reliving her defeat to Donald Trump in a new book.

She admits personal mistakes and defends her campaign strategy even as her return to the political stage refocuses attention on a race Democrats still can't believe they lost.

Clinton is unsparing in her criticism of Trump and lays out some of the factors she believes contributed to her loss. They include interference from Russian hackers, the accusations leveled at her by former FBI Director James Comey and a divisive primary battle with Bernie Sanders.

But she also defends herself against common criticisms of her campaign. She rejects the idea she didn't have a compelling narrative for seeking the office and that she ignored key Midwest battleground states.