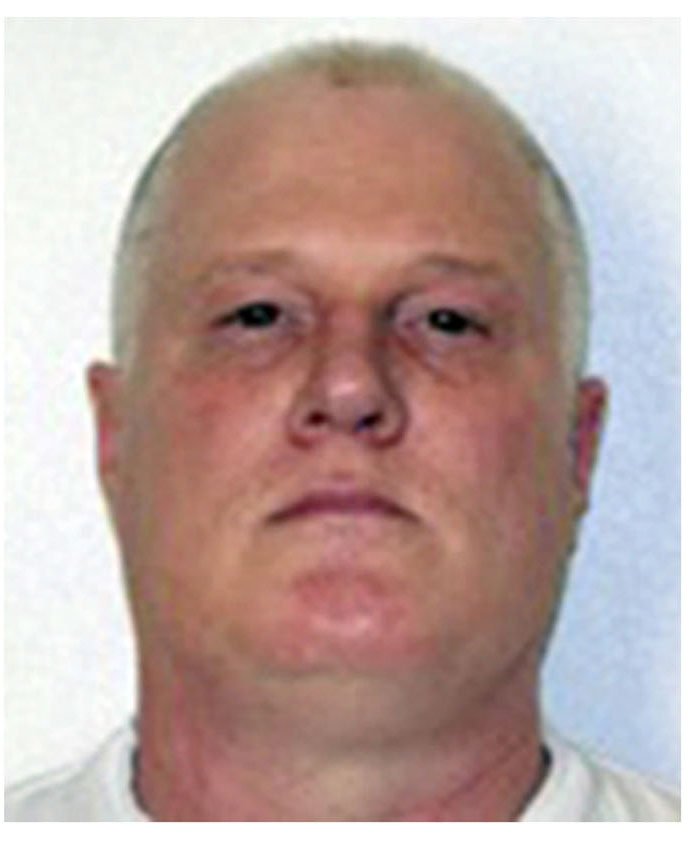 Arkansas' Supreme Court justices, who in April stayed the execution of Don Davis, said Thursday that the condemned killer cannot fire his legal team and drop the appeal that has, for now, spared his life.

In a series of handwritten motions sent from prison over the past two months, Davis, 52, asked the high court to drop his case and remove the ongoing stay preventing his execution.

Federal public defenders hired to represent Davis separately filed a reply, asking the court to only recognize arguments made by Davis' legal team, and to dismiss the prisoner's motions.

[DEATH PENALTY: Interactive tracks all executions in U.S. since 1976]

A response from the state attorney called Davis' letters a "dilatory tactic."

The Supreme Court, ruling on motions in dozens of cases Thursday, simply denied Davis' request without a written opinion.

Scott Braden, one of Davis' federal public defenders, said he had not spoken recently with his client -- one of several men he represents on death row -- and did not know why Davis sought to end the stay on his execution.

Asked if Davis wanted to die, Braden said, "He sure didn't in April."

Davis has lived in a solitary cell on death row since 1992, when he was convicted in the execution-style shooting of Jane Daniel, 62, after robbing her inside her Rogers home.

During his yearslong appeals process, Davis was appointed federal defenders by a U.S. district judge. Braden said it would be up to a federal judge to remove Davis' legal team.

The Arkansas Supreme Court "didn't appoint us, so they cannot be the one to unappoint us," Braden said.

Gov. Asa Hutchinson set Davis' execution for April 17, part of the first pair in a series of eight planned executions that brought international news crews -- and a traffic jam of lawsuits -- to Arkansas. Davis made it as far as the holding cell outside the execution chamber at the Cummins prison before his execution was called off at 11:45 p.m. that day.

Lawyers for Davis and Bruce Earl Ward, another inmate set to die April 17, successfully petitioned the Arkansas Supreme Court to delay the executions while the U.S. Supreme Court separately considered a case out of Alabama, where a condemned man sought access to an independent mental health examination presented at trial.

Courts ultimately blocked four of the eight planned executions. The other four inmates were put to death.

By the times the U.S. high court ruled in favor of the Alabama prisoner in McWilliams v. Dunn, Arkansas' supply of a drug needed to conduct executions had expired. Davis' attorneys are now asking justices in Arkansas to apply the same right to independent mental health examinations to Davis and Ward, whose executions remain on hold.

The Arkansas Department of Correction announced in August that it has again obtained a supply of drugs to carry out lethal injections, and Hutchinson set a Nov. 9 execution date for Jack Gordon Greene, who was not among those set to die in April.

Stays remain in place for three of the men granted April reprieves, and Hutchinson has since granted clemency to a fourth condemned man.