Decade of global trade milestones by John Boozman Special to the Democrat-Gazette | September 21, 2017 at 2:55 a.m. 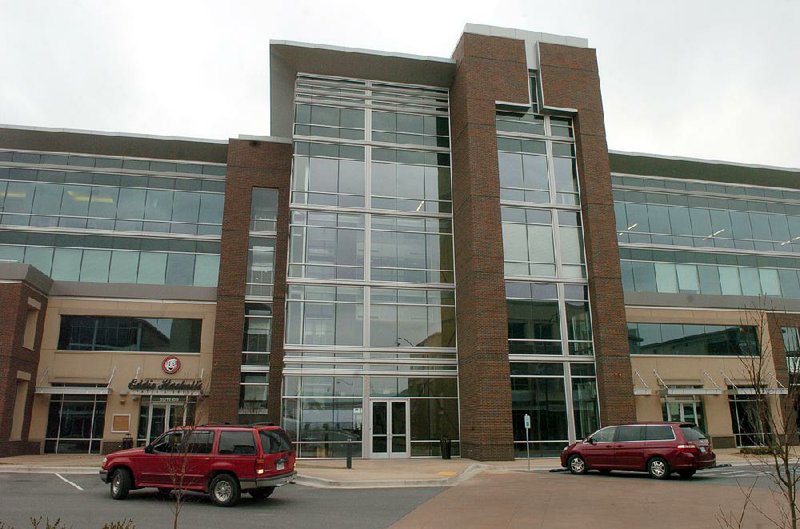 World Trade Center Arkansas (WTCA) has fostered successful partnerships leading to increased global trade opportunities for Arkansas. This is an important milestone that we will recognize this week as we continue to build relationships with the world.

When the idea to establish such an institution was in its infancy, I remember meeting with representatives from the University of Arkansas and business leaders from our state to discuss the possibilities that lay ahead if we could get the center off the ground and running.

We all had high hopes about what could be accomplished for Arkansas' business community. I'm proud to say that the organization is exceeding expectations and is positioned for future success.

Trade with international partners has become increasingly important over the last half-century. As the world becomes more interconnected, access to global markets is necessary not just for the large corporations that call Arkansas home, but also for small and medium-sized businesses that are looking to expand their operations and footprints.

World Trade Center Arkansas has skillfully connected Arkansas businesses to the world, which has in turn meant greater economic benefits for our state. It is also using the expertise of its staff and partners to help teach students about global commerce and provide opportunities for increased engagement with foreign governments, companies, and business leaders.

Former Secretary of State Dean Rusk once said that one of the best ways to persuade someone is with your ears. One thing that WTCA has done so well in its mission to promote Arkansas has been to sit down and listen.

Whether it is hosting foreign delegations from places like Belarus, Ghana, Ivory Coast, or Panama, or sending representatives of our state to other nations, it has demonstrated a willingness to sit down with key players and exchange ideas to facilitate economic development.

Building trust and cooperation has yielded incredible results, and World Trade Center Arkansas' track record speaks for itself. One example is particularly timely.

If you've followed the headlines recently, you may be aware that the U.S. is in the process of renegotiating the North American Free Trade Agreement. A trade agreement between three major economies in the Western hemisphere is clearly vast and complex, but WTCA, through testimony before the U.S. Trade Representative and submission of supporting documents, is playing a role in shaping the renegotiations to put our state in the best position possible.

There is undeniable evidence that World Trade Center Arkansas has been wildly successful in assisting Arkansas and our business community build global connections, which are strengthening our businesses and helping them grow.

I'm looking forward to WTCA's next 10 years as it continues to open new doors and further improve Arkansas' economic outlook for the future.

John Boozman is the senior U.S. senator for the state of Arkansas.