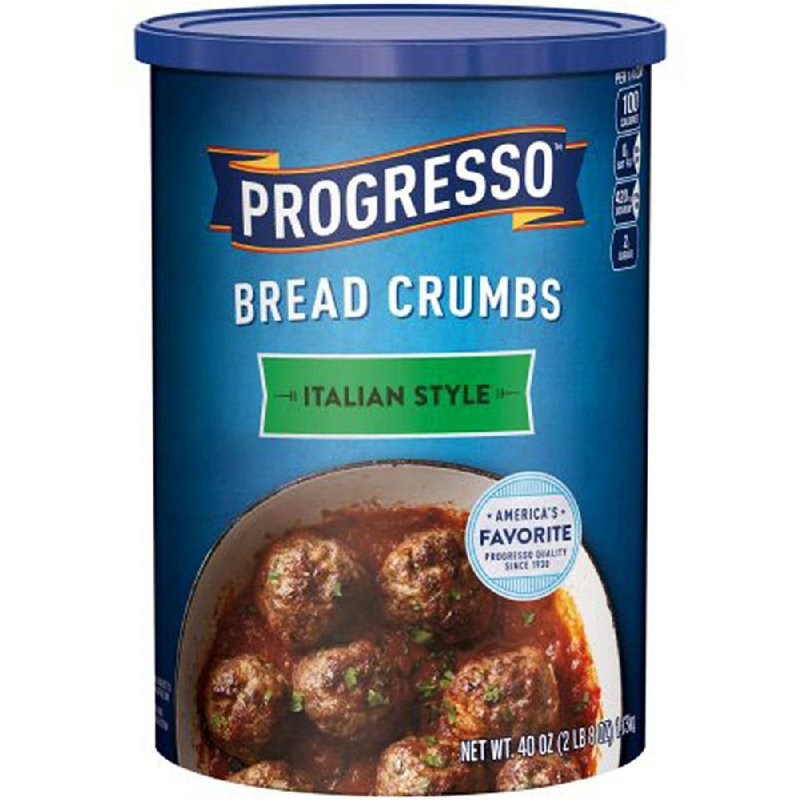 Bread-crumbing has a whole new non-culinary meaning in the Tinder era.

Have someone in your life who won't stop texting but won't make plans to actually meet up? He might be bread-crumbing you.

Say what?! Dating in 2017 practically requires its own phrase book. Here are some terms you might hear in conversation among singles, within pop culture or in news coverage.

• Amatonormativity: Coined by a philosophy professor, this term describes the assumption that every single person wants to be in a monogamous romantic relationship -- and would automatically be better off in one. It's like heternormativity, but instead of using it to identify when heterosexuality is seen as the default sexual orientation, you can use it whenever your best friend is pushing you to go out with someone you weren't that excited about, by saying: "Stop being so amatonormative."

• Benching: This is what happens when, as New York Magazine puts it, someone puts a romantic prospect "on the roster but not in play." They might bench you by agreeing to a date, only to reschedule -- maybe even several times. They're keeping their options open and are probably dating multiple people at once.

• Bread-crumbing: Similar to benching, there's more communication than actual in-person interaction. As Esme Oliver describes in Salon, bread-crumbing is when someone sends "a consistent stream of really complimentary texts," potentially saying he misses you, only to never follow up and make plans.

• Cuffing season: It's nearly upon us! Cuffing season is the period between October and February when it's colder out and a regular Netflix and chill buddy seems more desirable than keeping your options open. As it gets darker in the winter, the body produces more melatonin, making us sleepy and groggy -- "more like a homebody," biological anthropologist Helen Fisher said. "The lack of light might make people want to stay in."

• Demisexual: A sexual orientation for those who take a while to feel attracted to someone. Washington Post contributor Meryl Williams, who identifies as demisexual, describes it as "taking a while to warm up."

• Ghosting: When someone ends a relationship by cutting off all communication, perhaps because they're scared of confrontation or they have a sense that the person they're with is dangerous. Ghosting can happen when you've only been out a few times or even when things are serious.

• Matrimania: A term coined by sociologist and Post contributor Bella DePaulo to describe "the over-the-top celebrating and hyping of marriage and coupling and weddings." (E.g., "I just can't handle the matrimania of wedding season.")

• Raya: Also known as "celebrity Tinder," it's an exclusive dating app for creative types with large Instagram followings. It's where comedian Amy Schumer met her now-ex-boyfriend Ben Hanisch; and according to a list from Nylon, actress Sharon Stone, designer Alexander Wang and the DJ Dilpo are among its members. In the premiere of this season of Bachelor in Paradise, cast member Amanda Stanton noted that she couldn't get in.

• Sapiosexual: A person who finds someone's intellect to be the sexiest thing about them. In 2014, online dating site OkCupid added sapiosexual to its list of sexual orientations.

• Ship: Short for "relationship," and used as a verb to say that you endorse or approve of two people -- real or fictional characters -- being together. ("I ship Ron and Hermione.") It's especially popular among the youth.

• Slide into his/her DMs: When someone attempts to flirt on Twitter by sending a direct message (DM) to someone they don't know. "Part of the problem is that DM slides are most often reserved for strangers or distant acquaintances," reports Men's Fitness, which includes a handy chart to help you decide whether the DM slide is a risk worth taking. "Sliding into her DMs should always be a last resort," the magazine advises.

• Slow fade: Not quite ghosting, this is when someone gradually backs away but doesn't explicitly cut things off.

• Zombie-ing: When someone who has ghosted his or her way out of a relationship tries to re-enter the ex's life, it's called zombie-ing. It can be as a simple as an ex who disappeared liking something on your Facebook or Instagram, sending a request to connect on LinkedIn or reaching out and trying to get together. Dating coach Francesca Hogi says that zombie-ing is quite common now that technology allows people to disappear from one another's lives and then easily parachute back in. "All these very casual ways of reaching out and contacting people, I think it gives (people) permission to say: Hey, the risk is very low," Hogi says. "She's not going to curse me out on the phone and hurt my feelings. She's just going to ignore my text message."