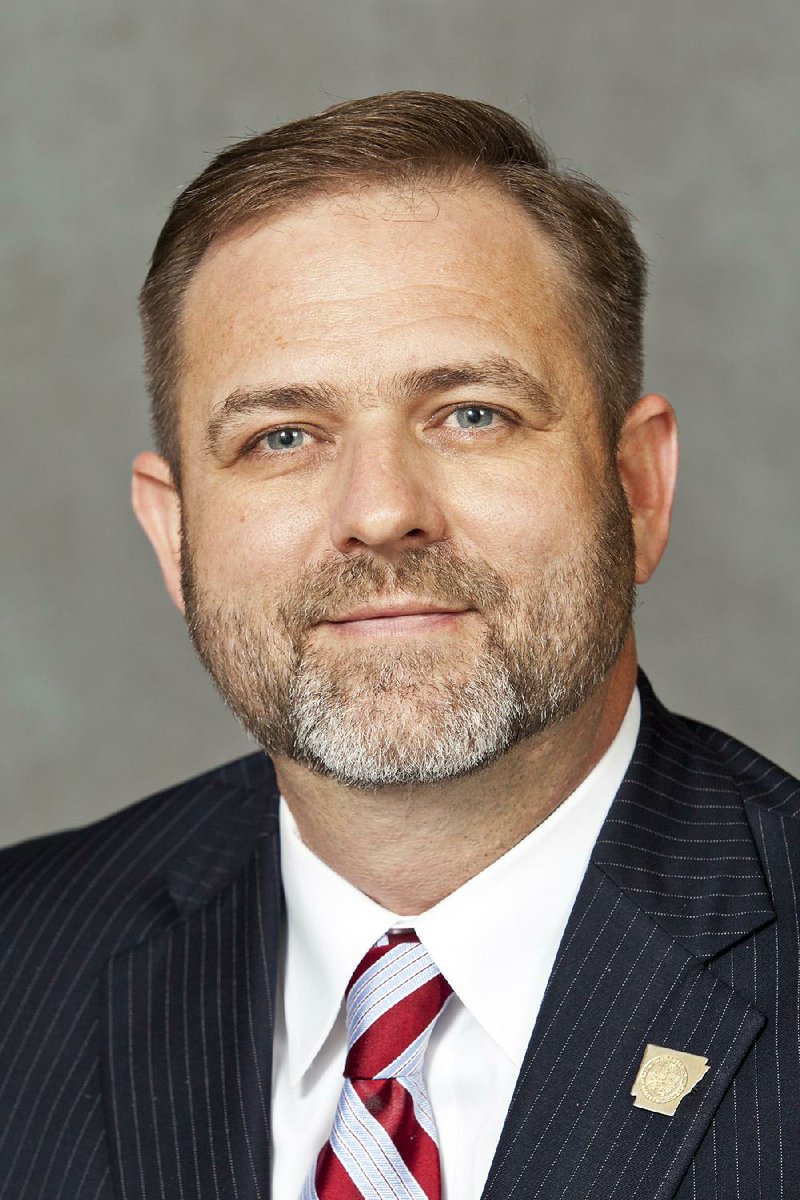 The U.S. Senate on Thursday confirmed Cody Hiland to serve as U.S. attorney for the Eastern District of Arkansas.

Hiland, a Conway resident, currently serves as the 20th Judicial Circuit prosecuting attorney. He was nominated for the post by President Donald Trump after being recommended by Arkansas' Republican senators: John Boozman and Tom Cotton.

Boozman and Cotton applauded Hiland in a Thursday news release.

"He has the commitment, experience and expertise necessary to tackle the challenges he will face in this new role," Boozman said.

"Given his extensive legal experience and his sterling reputation, I'm confident he will serve the people of the Eastern District well," Cotton said.