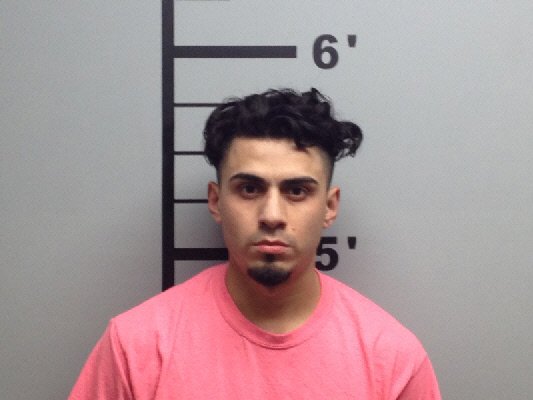 LOWELL — A 27-year-old woman was fatally shot Tuesday evening, the Northwest Arkansas Democrat-Gazette reported, and one man has been arrested.

Lowell police were called about 5 p.m. to shots fired near the intersection of North Bloomington Road and Fullerton Avenue. Police found Norma Salinas wounded in a vehicle at a mobile home park, Lt. Paul Pillaro said.

She was taken to a nearby hospital and later died, Pillaro said.

Jose Alindo Torres, 27, of Rogers was arrested later that day by Benton County sheriff's office deputies near Avoca, according to Pillaro.

Pillaro described the shooting as a domestic-related crime and said police believe the two were in an altercation when the shooting occurred.

The two were visiting someone at one of the mobile homes, Pillaro said. No one else was injured in the shooting, according to authorities.

Records show Torres remained at the Benton County jail as of Wednesday afternoon. He faces charges of capital murder, endangering the welfare of a minor and aggravated assault.