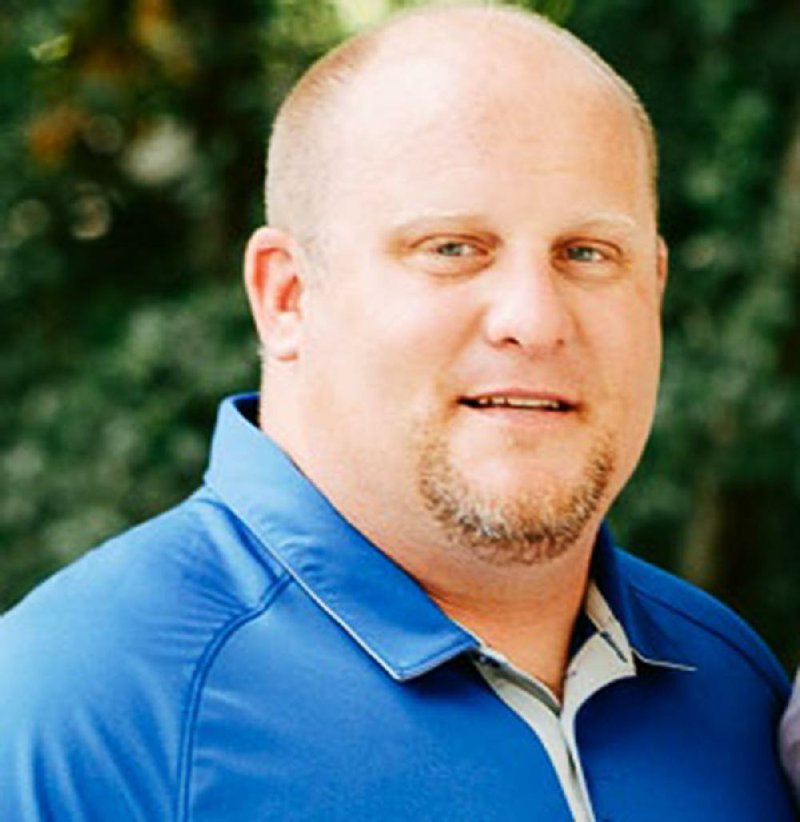 The recommendation for Pizan’s hiring will be presented for final approval to Arkansas Education Commissioner Johnny Key, who acts in lieu of the school board in the state-controlled Little Rock School District.

“We are pleased to have Coach Pizan join our team,” LRSD Athletic Director John Daniels said in a news release. “We believe he has the talent and commitment to lead the football program at Central, and that he is not only committed to the success of the program, but also the student-athletes he will serve.”

The LRSD added that Pizan, 35, will also teach physical education at Central. He will make a total salary of $58,870, per the LRSD.

Central was 2-8 last season under Ellis “Scooter” Register. Register retired in February after a 43-year coaching career, with his last eight seasons at Central.