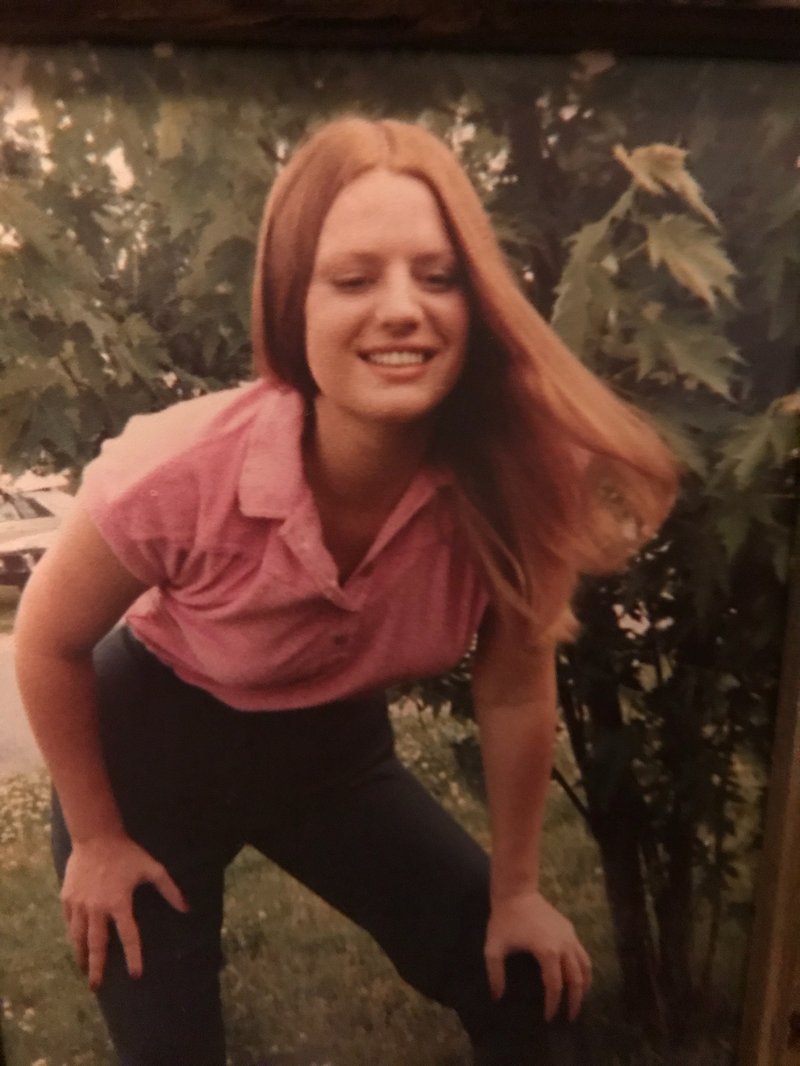 A woman's body found on an Ohio road nearly 37 years ago was identified Monday as that of a 21-year-old from Arkansas.

The woman was found hours after she was strangled and beaten to death in April 1981, according to the Miami County sheriff's office.

She came to be known as "Buckskin Girl" because of the fringed jacket she was wearing, the agency said in a Wednesday news release.

After continued efforts — including a facial reconstruction made by the National Center for Missing and Exploited Children — she was identified as Marcia King on Monday, the sheriff's office said.

The agency did not specify which part of the state she was from, though she is believed to have also had ties to Ohio, Kentucky and Pennsylvania.