RESTAURANTS FROM SCRATCH: How company behind Zaza, Lost Forty, Big Orange got its start in Little Rock 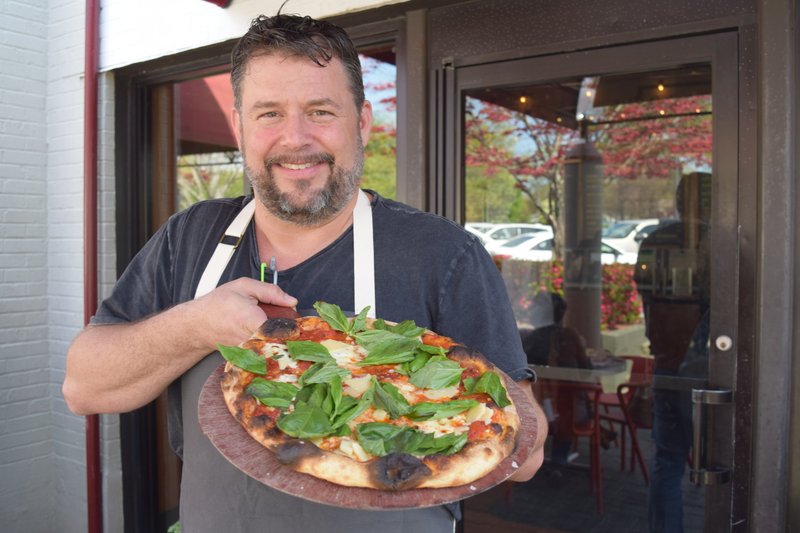 Over the last eight years, Scott McGehee’s restaurants have become a fixture in Little Rock.

Under the unofficial umbrella of Yellow Rocket Concepts, nine restaurants have helped shape the dining scene in central and, more recently, northwest Arkansas, putting out everything from Southern-style Mexican to wood-fired pizza to gourmet burgers with an emphasis on local ingredients since 2009.

But the story actually begins in 1932.

McGehee recalls his great-grandmother’s garden bursting with tomatoes, peas and blackberries as well as the sauces and cornbread she would make.

“I have these magical memories of being in the kitchen and in the garden with her,” he said. 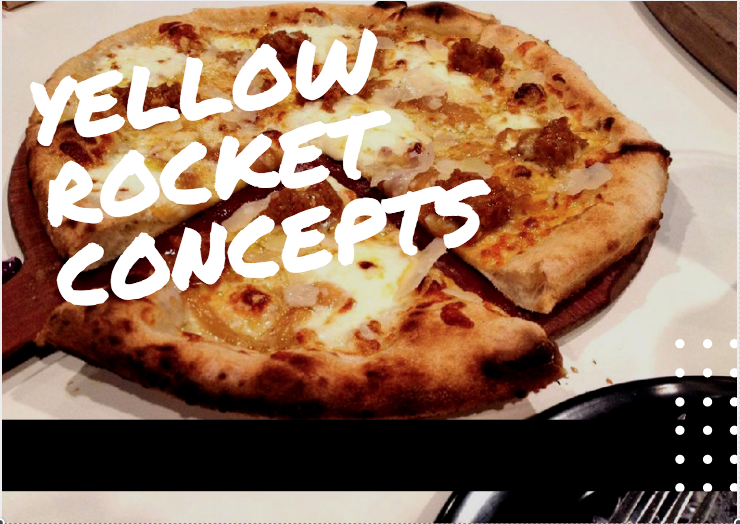 Years later, his father, Frank McGehee, would pioneer the cheese dip recipe of Little Rock fame that was served at Juanita’s, the restaurant and concert venue that closed at the end of 2015.

“I didn’t realize that I was destined to be a chef until I went to college and I hated it,” he said.

On a whim, he moved to California and “lucked into” an unpaid apprenticeship at Chez Panisse, a high-end Berkeley, Calif., establishment and a top training ground for up-and-coming chefs. He worked there for five years, learning from “a bunch of hippies” in the Bay Area and fine-tuning his skills while graduating with honors from culinary school in San Francisco.

In the late 1990s, McGehee went back to Little Rock to consult with his father about Juanita’s. He didn’t plan to stay long, he said. But then he and his then-wife decided Little Rock would be a great place to raise children.

At that time, it was hard to get high-quality bread and other ingredients in Arkansas, he said.

“Kroger didn’t have fancy cheese,” McGehee said. “There was no espresso in Arkansas.”

That’s what inspired McGehee to open Boulevard Bread Company, which now has locations in the Heights, in the South Main neighborhood and at the UAMS and Baptist Health medical centers in Little Rock.

In 2009, he sold the chain and started something new — Zaza, a casual eatery serving Italian-inspired pizza, salad and gelato in the Heights.

McGehee said the idea came from traveling as well as wanting to provide the city with a high-quality but inclusive dining experience while supporting farmers in the state.

Another Zaza restaurant opened in Conway in 2010. In 2012 came Big Orange, a west Little Rock burger and milkshake spot. Local Lime, which serves tacos and margaritas, opened up nearby in 2013. Another Big Orange location opened on North University Avenue in 2014.

The next three years saw Lost Forty Brewing in East Village, Heights Taco and Tamale Co., and a new location of Big Orange in Rogers. A second Local Lime is planned to open in Rogers in June.

“A lot of it is what I want to eat, what is not a trend, what’s sustainable,” McGehee said of the array of eateries, which now collectively employ about 600 people. “I love creating something totally new and exciting and fresh, but I also love continually reinventing what I’ve done in the past.”

To make it easier to explain where he worked, McGehee said, he and his business partners decided to bundle all the restaurants under one name with a dose of Little Rock nostalgia — the Yellow Rocket arcade in the Heights was McGehee’s childhood stomping ground, he said.

McGehee spends his days popping around at different restaurants, hugging employees and reinventing his cheese dip recipe — 47 times so far, he says.

He said he’s also working on a brand-new concept for a restaurant, coming in 2019.