Sheriff: More than $50,000 worth of equipment stolen from Arkansas farm owned by ex-NBA star Scottie Pippen 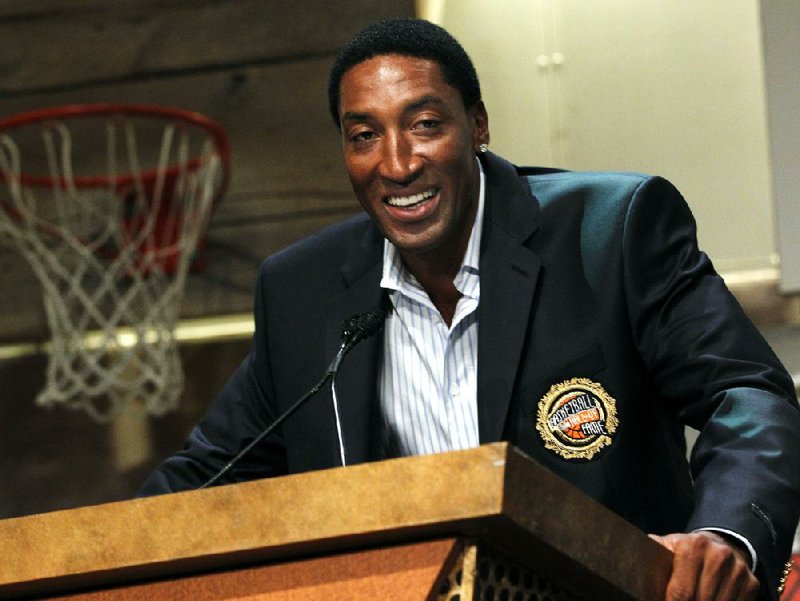 The family of former NBA player Scottie Pippen has set a reward for information in a theft of more than $50,000 worth of equipment from his Arkansas farm.

Investigator Mark Griever of the Ashley County sheriff's office said the two tractors, a Kabota and a John Deere, were taken late March 28 or early March 29.

The livestock farm belongs to Pippen, 52, and his brother and is located on U.S. 425 in Hamburg, Griever said.

The reward for information leading to an arrest and conviction in the case is set at $2,500, according to the sheriff's office.

Pippen, who now lives in south Florida, was born in Hamburg and played basketball at the University of Central Arkansas. Between 1987 and 1998, he won six NBA titles playing for the Chicago Bulls.