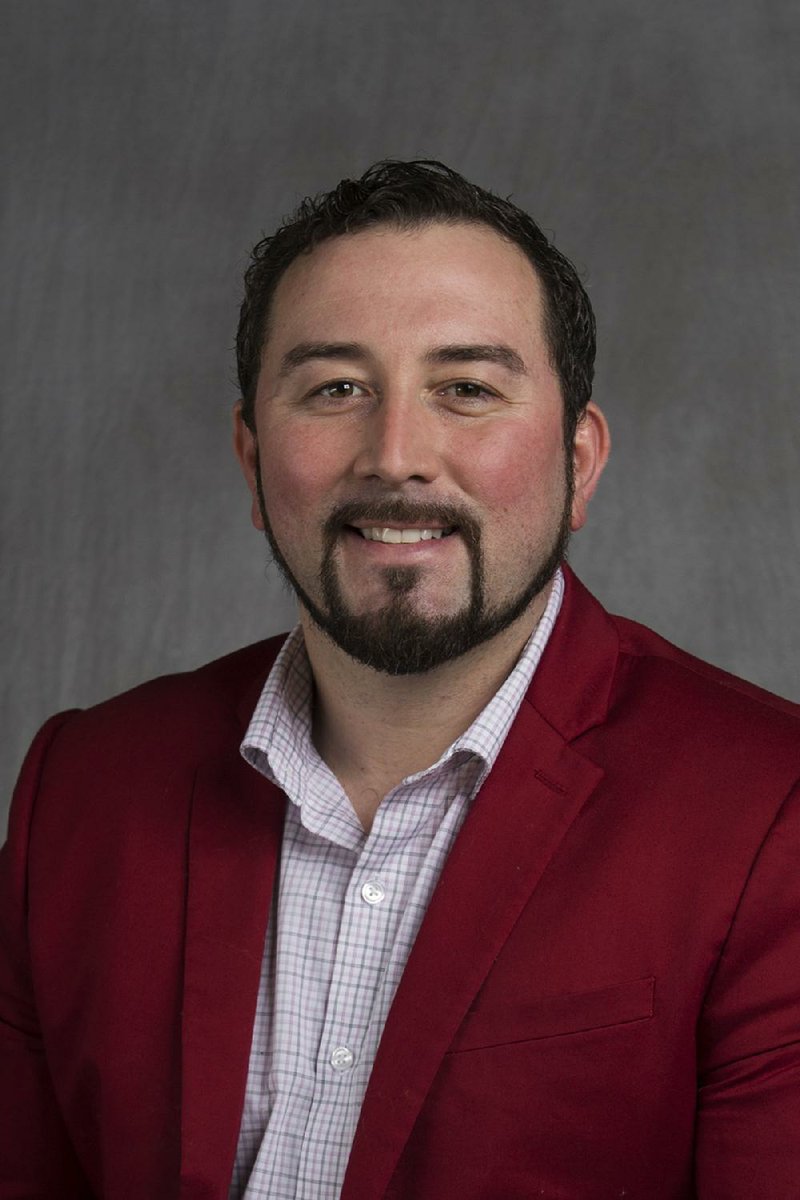 The executive director of the state Republican Party on Wednesday asked a circuit judge to rule that Democrat Morgan Wiles doesn't belong on an election ballot because he doesn't live in the state House district in south-central Arkansas to which he is seeking election this year.

State Republican Party Chairman Doyle Webb, an attorney, and attorney George Ritter of Maumelle represent Reynolds in her lawsuit. Last week, Webb told the Political Animals Club in Little Rock that he planned to file suit to force Wiles to prove he's lived in House District 18 a year before the election.

"We believe the evidence will prove that Mr. Wiles is not qualified to run for state representative," Webb said Wednesday in a written statement.

"He does not meet the Arkansas Constitutional requirement that a candidate be a resident of his district at least 1 year prior to election. Upholding the constitution is a key to serving as a representative of the people. It is clear Mr. Wiles does not intend to do so," Webb said.

But Chris Burks, an attorney for state Democratic Party, said in a written statement, "We are confident the court will dismiss this lawsuit. The Democratic candidate clearly is and has been a resident of the district.

"The plaintiff, an employee of the Republican Party of Arkansas, is not a resident of the district and therefore may lack standing to even bring this suit. Furthermore because she is a staff member it seems that this is more a political play than concern for the people of District 18," Burks said.

Wiles said in a telephone interview that the state Democratic Party has copies of his lease and utility bills for his residence in Mountain Pine.

"I don't know what more they need from me to prove my residency," he said. He said he has lived at his Mountain Pine residence on and off for seven years.

The lawsuit states that Wiles listed his permanent address as 316 Ninth St. in Mountain Pine in information that he filed with the secretary of state's office on or around Feb. 22.

Article 5, Section 4, of the Arkansas Constitution states that, "No person shall be a Senator or Representative who, at the time of his election, is not ... for one year preceding his election, a resident of the county or district whence he may be chosen ...," according to the lawsuit.

The town of Mountain Pine is in House District 18, but that district "does not include most, if not all, of the city of Hot Springs, and in particular, the residential address of 125 Copper Mountain Loop, which is listed as Mr. Wiles' voter registration address and the address of the [Morfe Properties] LLC, of which he is a co-principal," according to the lawsuit.

Wiles is also not listed by the Garland County assessor as the owner of the property in Mountain Pine that he gave as his permanent address when he filed his candidacy for House District 18 and he doesn't appear to hold title on that property, the lawsuit states.

The lawsuit seeks a judge's ruling that Wiles is ineligible and unqualified to be a candidate for House District 18 because he does not live in the district. The suit also seeks an order for the secretary of state and state Democratic Party to exclude his name from any 2018 ballots that have not been printed. If his name already appears on either a primary or general election ballot, the lawsuit asks the judge to direct the secretary of state to refrain from counting any votes that are cast for Wiles.

Chris Powell, a spokesman for the secretary of state, said, "We would not have any comment at this time."

Womack could not be reached for comment about the lawsuit on Wednesday afternoon. In the 2016 election, Womack defeated Democratic Richard Bright 56.1 percent to 43.9 percent, according to the secretary of state's website.