RESTAURANTS FROM SCRATCH: How The Root Cafe got its start in Little Rock 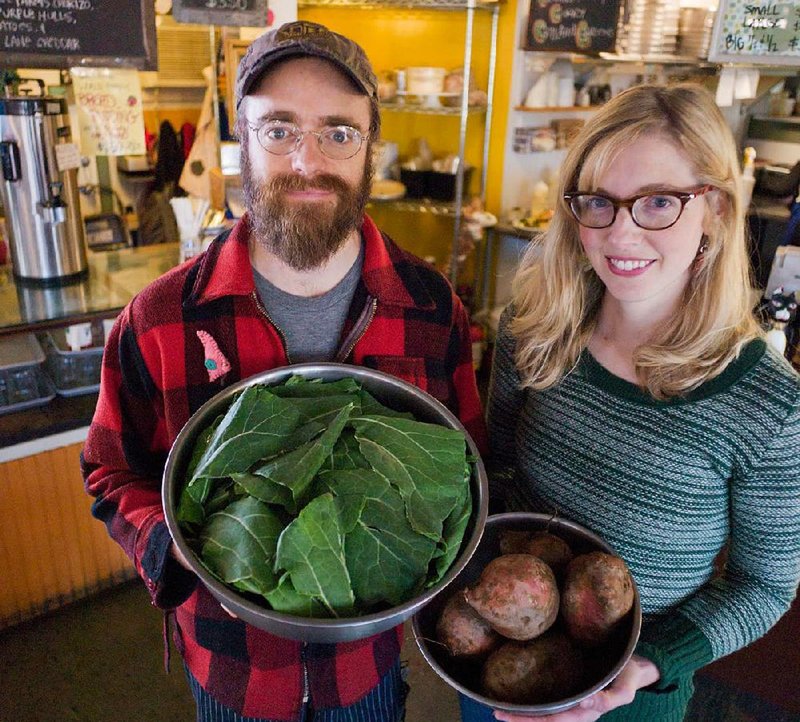 In its nearly seven years in business, The Root Cafe has planted itself as a top destination in Arkansas' capital city for fresh, regionally sourced cooking.

The eatery's concept — which stresses "building community through local food" — came during restaurateur Jack Sundell's time as a Peace Corps volunteer in Morocco, he says.

“I got to experience firsthand how much of a difference a strong local food economy can make,” Sundell said, describing a vibrant cafe culture that he “fell in love with” during his time in the Atlas Mountain region of northwestern Africa.

When he returned to the U.S., Sundell worked for Heifer International at the nonprofit organization’s ranch in Perryville, where the restaurant's co-owner says he learned to cook and grew to know more about community producers.

Sundell later moved to Little Rock and a short time later met Corri Bristow-Sundell, his eventual wife and business partner at The Root.

[LEFTOVERS: 11 questions that didn't make this story, including Jack Sundell's favorite Little Rock eatery and the most popular item on The Root Cafe's menu]

The Sundells knew The Root would serve as a local food destination, but getting to the point of executing that vision would require a years-long process. After about three years of preparing, the restaurant opened in June 2011.

“We knew we were going to try to do something a little bit different, and so we wanted to spend a significant amount of time raising money on the front end,” he said.

A campaign raised money through fundraisers, crowdfunding, food preservation workshops and catering services. Word of mouth in the community helped, too.

“Building awareness around local foods wasn’t as mainstream a concept 10 years ago. It was starting to get some recognition alongside organic as an important part of the new food culture,” Sundell said. 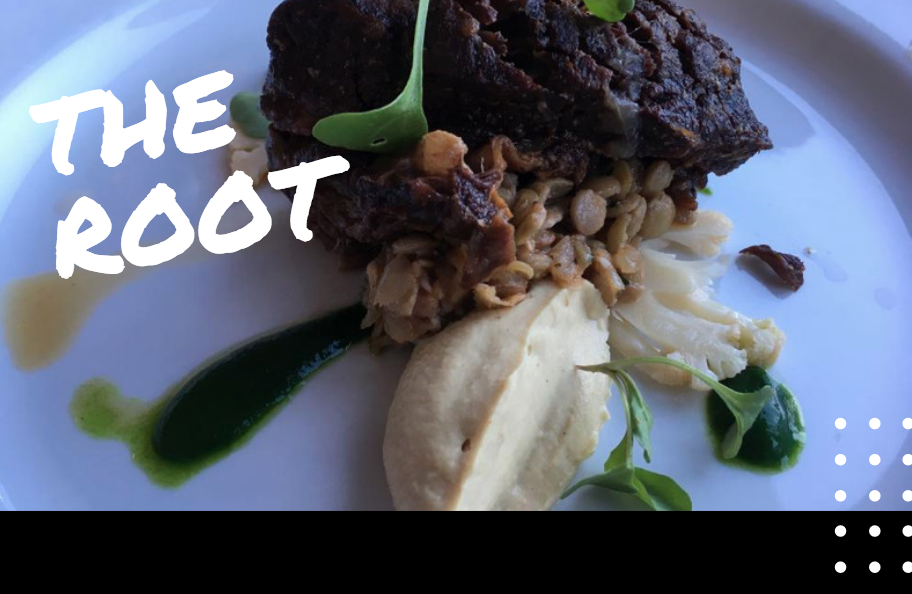 The Root's method proved to be a success — more so than the Sundells say they could have ever imagined.

“We were surprised at the number of people who immediately started to visit our restaurant when we opened. We weren’t expecting to be able to serve that many people right away,” Corri Bristow-Sundell said.

Last year, The Root — located at 1500 S. Main St. in Little Rock's South Main district — sourced its food menu from around 55 different farmers and producers from Arkansas. But not everything does and can come locally, according to the co-owners.

“It’s really not possible. There’s not the infrastructure for certain things that a restaurant just has to have like flour or sugar. Chocolate chips. Olive oil,” Jack Sundell said. “There are things like onions or carrots that are only available for about four months out of the year [locally]."

Sundell says it is more delicious, typically has more variety or unique qualities, is more nutritious given its consumption closer to harvest, is better for the environment as regional farmers tend to be better stewards and benefits the area economy.

“If you spend your money at a local business, whether it’s a farm or a locally owned hardware or shoe store, then that money stays in the local economy,” Sundell said. “If it’s spent again and again at local businesses, that helps to boost the revenue for libraries and schools and all the things that tax revenue helps.”

With The Root's success, the co-owners and new business partners have a new idea cooked up: Latin American eatery Dos Rocas Beer and Tacos. It is tentatively slated to open this summer.

“It will certainly be less forward but, like The Root, 100 percent of the beef is going to be locally sourced,” Sundell said. “We’re going to be doing a lot of things like tortillas and other starches in house.”

Inside a building formerly used as catering space by the late landmark Juanita’s on Main Street, they recently reviewed donated items — kitchen essentials, dinnerware and seating — that could be incorporated into their latest concept.

Asked if the restaurant would instill local food into its core foundation, new business partner Adelia Kitrell indicated it would.

It was a no-brainer to Kitrell and the other restaurateurs, and a way of doing business that had already proven its worth at The Root.