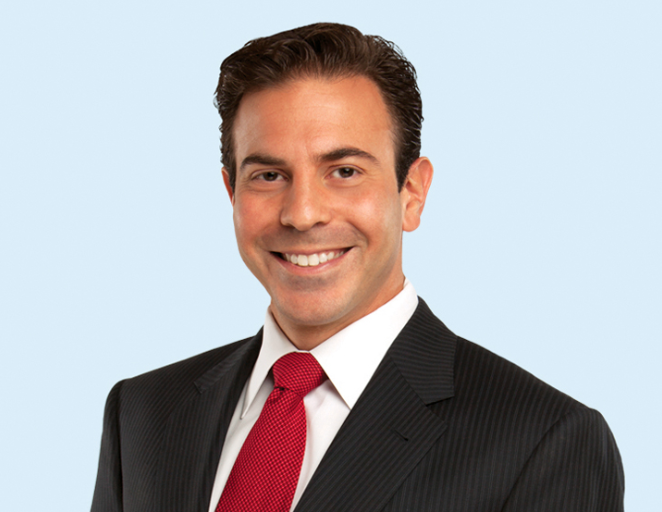 Jeff Baskin is shown in this file photo.

Gov. Asa Hutchinson on Monday announced the appointment of Jeff Baskin of Little Rock to replace David Bazzel on the state Parks, Recreation and Travel Commission.

Baskin's appointment to the commission expires Jan. 14, 2023, the Republican governor said in a news release. Baskin is chief meteorologist for the Fox affiliate KLRT in Little Rock. Bazzel is a radio show host on 103.7 FM.

Hutchinson has reappointed four members to the Arkansas Rice Research and Promotion Board for terms expiring June 30, 2020. They are Roger Pohlner of Fisher, Bryan Moery of Wynne, Joe Christian of Jonesboro and Jay Coker of Stuttgart.

The governor reappointed four members to the Arkansas Soybean Promotion Board for terms expiring June 20, 2020: Rusty Smith of Des Arc, Shannon Davis of Bono, Doug Hartz of Stuttgart and West Higginbothom of Marianna.

• Two members of the Arkansas Corn and Grain Sorghum Promotion Board and appointed a new board member for terms expiring July 1, 2020. The reappointed board members are Kenny Falwell of Newport and Jason Felton of Marianna. The new board member is Jacob Appleberry of Tillar, who replaces Keith Woolverton.

• Four members of the Arkansas Wheat Promotion Board to terms expiring June 30, 2020. They are John Hamilton of Searcy, Jack Evans of Carlisle, Timothy Smith of Clarendon and Dusty Hoskyn of England.

• Two members of the Arkansas Catfish Promotion Board and appointed a new member to terms expiring June 30, 2020. The reappointed members are Steve Kueter of Paragould and Brad Graham of Portland. The new board member is Dick Baxter of Cabot, who replaces Jeff Baxter.

The governor also appointed Tommy Cobb of Sheridan, as a justice of the peace for the Grant County Quorum Court to a term expiring Dec. 31. Cobb replaces Tyler Campbell.