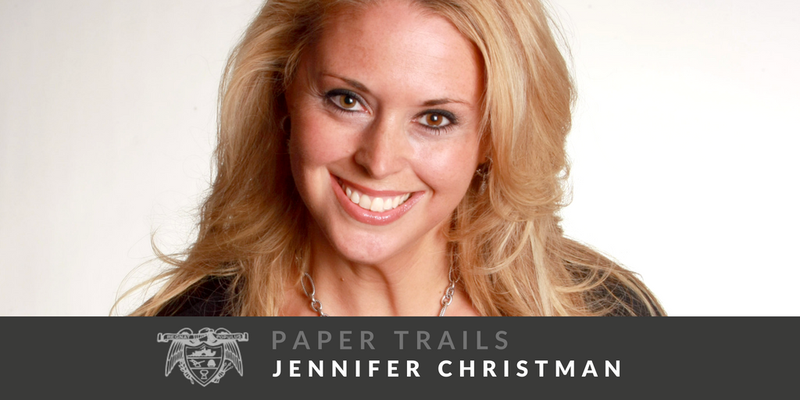 BOOK LOOK: "The investigator gets here and starts looking into a missing person's case, and suddenly there are women's bodies in the Arkansas River."

That's author Stacy M. Jones teasing the plot of Deadly Sins, her new self-published murder mystery novel that is set in Little Rock, involves a love triangle and features close-to-home landmarks like the River Market, Murray Park and the Starbucks on Kavanaugh Boulevard.

Maybe too close to home.

"In fact, people who have read the book said, 'This is fiction, right?'" Jones says with a laugh, adding, "It is absolutely fiction."

But it has some parallels. The book's main character, like Jones, is an investigator from New York who ends up in Little Rock.

Her book is available on Amazon.com. But be careful when searching for it, as Jones cautions while giggling, "There's actually another author who has books on Amazon that's Stacy Jones and she writes -- I can't even say this out loud -- she writes ... alien erotica!"

So use her full name, Stacy M. Jones. And she offers a way to remember it: "I've been joking with people that the 'M' stands for 'murder and mayhem.'"

VEGAS LATEST: Expect Flowers to pop up in Las Vegas in the fall or early spring.

The Las Vegas Review-Journal last week reported, "The fabled lounge singer, whose affair with Bill Clinton nearly derailed his 1992 presidential campaign, is planning a return to the stage, and you'll never guess where. Here."

Flowers was checking out Sin City venues for a "cabaret-style" show she's planning with impressionist Rich Natole who will impersonate Clinton.

Flowers was quoted as saying, "We are just trying to have some fun with Bill. This is a music and comedy show. It is not mean-spirited."

Still, don't expect Clinton to show up on Flowers' opening night with flowers.

Tia was dumped by Bachelor Arie. Then she briefly dated Colton. Colton then went on The Bachelorette. Bachelorette Becca then dumped Colton because friend Tia confessed she still had feelings for Colton.

The estranged Tia and Colton are reunited during this show. Previews reveal a love triangle forming and lots of ugly crying.

So much for Paradise.