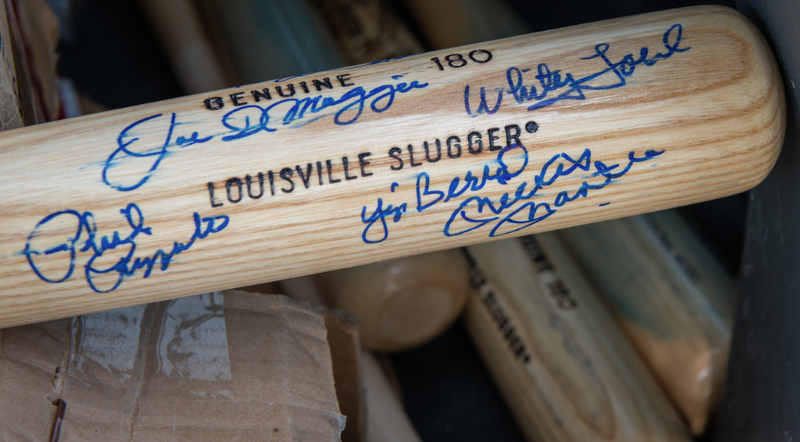 Forged signatures were chemically removed from more than 500 bats seized in a sports memorabilia forgery case and donated to youth leagues in Little Rock and Chicago.

Nearly 300 bats once bearing forged autographs have been donated to a youth baseball league in Little Rock, officials said Tuesday.

"We’re extremely grateful to the FBI for thinking about us," he said. "These are really high-quality bats and not something the average player in our league would be able to buy on their own means."

The FBI acquired the bats from an unidentified Arkansas investor, who had purchased them from John Rogers.

Rogers, who owned the North Little Rock-based businesses Sports Card Plus and Rogers Photo Archive, was sentenced in December 2017 to 12 years in prison and ordered to pay $23 million in restitution after he pleaded guilty to selling fraudulent sports memorabilia.

Court documents show that all counterfeit material was to be destroyed except low-value items, such as bats and balls with forged signatures.

After the phony autographs of Mickey Mantle, Yogi Berra, Joe DiMaggio and other famous players were chemically removed, the bats were donated to youth programs in Little Rock and Chicago, where Rogers was investigated and sentenced.

Arkansas Business first reported the donation to the youth league.

In addition to the bats donated in Little Rock, 250 Louisville Sluggers seized in the 2014 investigation were given to the Chicago White Sox Amateur City Elite program and the Chicago Cubs RBI League.

Hupp said half the donated bats in Little Rock remain after one was distributed to every player in the league. He plans on handing them out to newcomers who participate in the MLB-sponsored program next year.

The RBI League, which stands for Reviving Baseball in the Inner Cities, aims to promote baseball among 13-18 year olds in disadvantaged areas and provide players with opportunities to succeed on and off the field.

"The kids were absolutely thrilled. The excitement was there on their faces," Hupp said. "Having a wooden bat, when youth baseball is all metal bats these days, that’s a pretty cool thing. I anticipate next season that we’ll be seeing a lot of our kids coming back and using them." 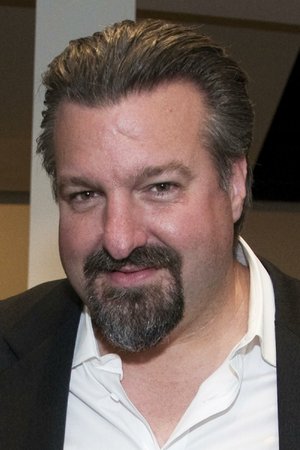