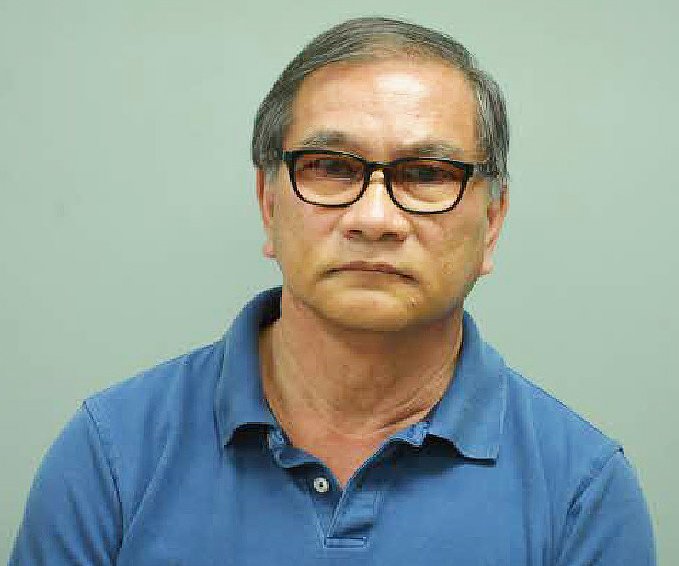 BENTONVILLE -- The owner of an assisted-living facility was sentenced Monday to 75 days in jail for sexually assaulting two of its residents.

Angel Totann Floro, 71, of Bentonville pleaded guilty Monday to two counts of sexual assault. He was originally charged with rape and sexual assault, but prosecutors reduced the rape charge under the terms of a plea agreement.

Floro was accused of sexually assaulting two women who lived at the New Adams House in Bentonville, a facility Floro owns, according to court documents.

Benton County Circuit Judge Brad Karren ruled last week that one of the women is not competent to testify against Floro. He pleaded guilty to sexual assault involving that victim.

Bentonville police were called March 9, 2016 about the possible sexual abuse of female residents by a male employee, according to court documents. A female resident said Floro entered her room and touched her in a sexual manner, according to the probable cause affidavit.

Another female resident reported to police that Floro touched her inappropriately, according to the affidavit.

Floro denied the allegations when questioned by police, according to court documents. He was ordered not to have any contact with his two accusers, and he was ordered to stay away from New Adams House.

Karren accepted Floro's guilty plea. The judge placed Floro on state-supervised probation for 12 years and sentenced him to 75 days in the Benton County jail. He was transported to the jail Monday morning to begin serving his sentence.