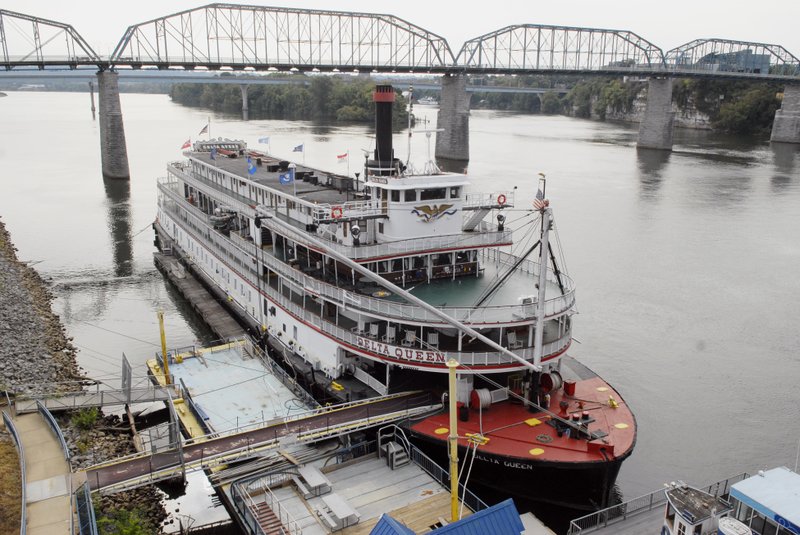 President Donald Trump signed legislation on Tuesday to help the riverboat that was sidelined a decade ago by a federal law prohibiting overnight excursions on wooden vessels.

The new law includes an exemption that requires modifications of the wooden portions of the vessel, most of which are cabins and public areas. The hull is already steel. Both U.S. senators from Missouri — Democrat Claire McCaskill and Republican Roy Blunt — co-sponsored the bill.

The Delta Queen Steamboat Co. says the 285-foot-long vessel will undergo an extensive renovation before beginning themed voyages on the Mississippi, Ohio, Tennessee, Cumberland, Kanawha and Arkansas rivers in 2020.

The riverboat served as a naval ship during World War II and is designated as a National Historic Landmark.