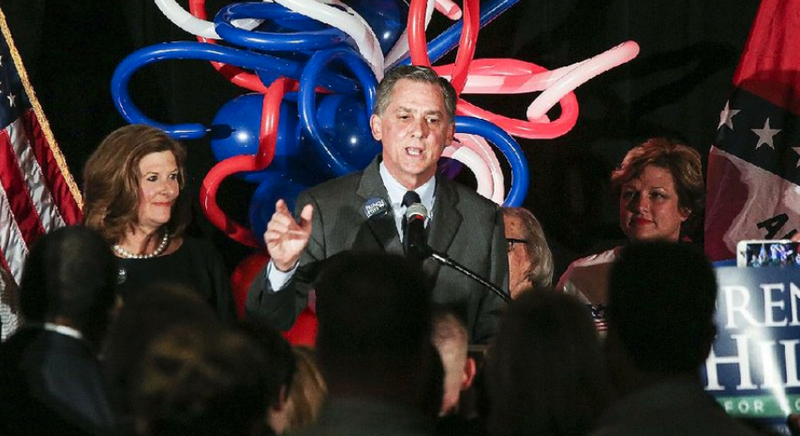 WASHINGTON -- The two top candidates in Arkansas' 2nd Congressional District together spent more than $5.6 million on their campaigns, according to forms filed this week with the Federal Election Commission.

The central Arkansas contest was the most competitive House race in Arkansas; national Democratic Party officials had portrayed it as winnable.

Hill lost Pulaski County, the state's most populous, but won the other six. He finished with 52.1 percent of the vote. Tucker, who had the backing of the Democratic Congressional Campaign Committee, received 45.8 percent. Libertarian Joe Swafford of Maumelle was third with 2.0 percent.

The election was Nov. 6.

"That seems like a staggering amount for an Arkansas U.S. House race," she said.

Campaign spending seems to be accelerating nationwide, she noted.

Money poured in to both campaigns during the closing days of the 2018 campaign.

The other three U.S. representatives from Arkansas have deeper reserves to draw upon.

Third District U.S. Rep. Steve Womack, a Republican from Rogers, spent nearly $1.1 million to win re-election. There's plenty available for 2020, however. His campaign reported cash on hand totaling nearly $1.2 million as of Nov. 26. His Democratic opponent, Josh Mahony of Fayetteville, spent $259,712. He reported cash on hand of $201 and debts totaling $46,666.

The leftover funds in the incumbent Republicans' bank accounts may be enough to scare off potential competitors in 2020, Parry said.

The figures may also be a source of comfort for current officeholders.

"The more intimidating the size of the war chest is, the more safe the incumbent feels," Parry added. 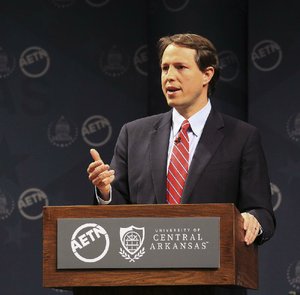