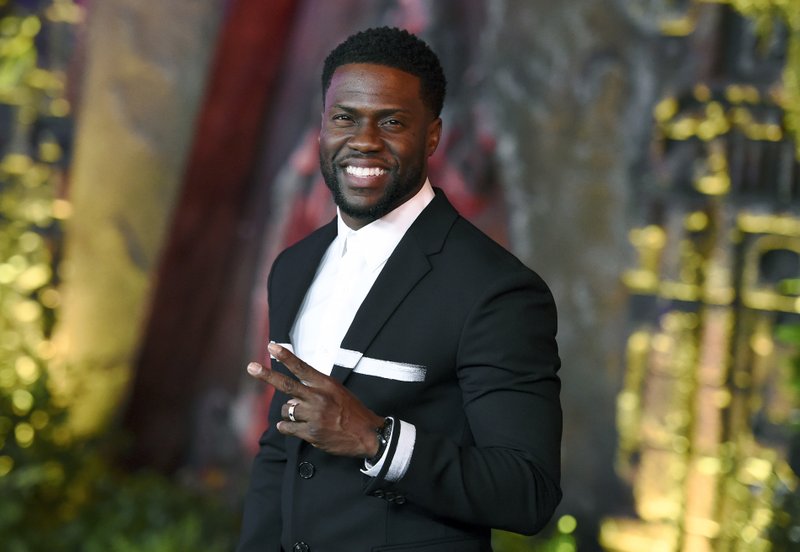 FILE - In this Dec. 11, 2017 file photo, Kevin Hart arrives at the Los Angeles premiere of &quot;Jumanji: Welcome to the Jungle&quot; in Los Angeles. Hart will host the 2019 Academy Awards, fulfilling a lifelong dream for the actor-comedian. Hart announced Tuesday, Dec. 4, 2018, his selection in an Instagram statement and the Academy of Motion Picture Arts and Sciences followed up with a tweet that welcomed him &quot;to the family.&quot; (Photo by Jordan Strauss/Invision/AP, File)

• Just two days after being named host of the Academy Awards, Kevin Hart stepped down after an outcry over past homophobic tweets by the comedian. Capping a swift and dramatic fallout, Hart wrote on Twitter just after midnight Thursday that he was withdrawing as Oscars host because he didn't want to be a distraction. "I sincerely apologize to the LGBTQ community for my insensitive words from my past," wrote Hart. Earlier Thursday evening, the comedian had refused to apologize for tweets that resurfaced after he was announced as Oscars host Tuesday. In a video on Instagram, Hart said the Academy of Motion Pictures Arts and Sciences gave him an ultimatum: apologize or "we're going to have to move on and find another host." "I chose to pass on the apology," Hart said. "The reason why I passed is because I've addressed this several times." Hart has since deleted some of the anti-gay tweets, mostly dated from 2009-11. But they had already been screen-captured and been shared online. In 2011, he wrote in a since-deleted tweet: "Yo if my son comes home & try's 2 play with my daughters doll house I'm going 2 break it over his head & say n my voice 'stop that's gay.'" In an earlier post Thursday, Hart wrote on Instagram that critics should "stop being negative" about his earlier anti-gay remarks. "I'm almost 40 years old. If you don't believe that people change, grow, evolve? I don't know what to tell you," said Hart, who added, in all-caps: "I love everybody."

• Cardi B must not contact, in person or through social media, the victims of a melee she was involved in at a New York strip club, a judge ordered Friday. The platinum rapper appeared in court in New York City after a summons was issued Oct. 1 for misdemeanor reckless endangerment and assault. Her lawyer has said she didn't harm anybody. Police said Cardi B and her entourage were at the club around 3 a.m. when she argued with a 23-year-old bartender. They say a fight broke out during which chairs, bottles and hookah pipes were thrown, slightly injuring the woman and another employee. Cardi B's Invasion of Privacy is among the nominees announced Friday for the 2019 Grammy Awards' album of the year. The 26-year-old scored a total of five nominations. Queens Assistant District Attorney Ryan Nicolosi asked for bail of $2,500, "as the defendant appears to come when it's most convenient for her," a reference to a previous missed court appearance. The judge declined to set bail. Her next court date is Jan. 31. The strip club incident occurred about three weeks after Cardi B and Nicki Minaj were involved in an altercation that got physical at a New York Fashion Week party. 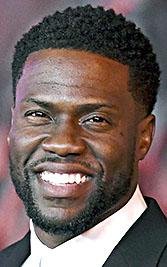 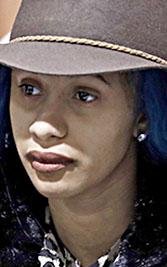