Six for the soul

Travel, science and technological advancement keep company with the saints of yore and the virtue of gratitude for the concluding six volumes of the Arkansas Democrat-Gazette's annual roundup of religion-theme gifts for the book lovers on your Christmas list.

It wasn't Marsh's goal to delve into the lives of notable Christians and present in-depth biographies when she began work on Vintage Saints and Sinners, but rather to tell tales from their lives to make the saints whose joys and struggles she has identified with throughout her spiritual journey and to bring to light their relatability in today's world.

Martin Luther experienced lifelong anxiety despite his eventual spiritual freedom; evangelist and preacher A.W. Tozer's intense commitment to God and teaching about spirituality came at the expense of his personal relationships with his wife and seven children. Marsh's latest book lets readers connect with "saints and sinners" on a deeper, more personal level.

According to Jewish mystical tradition, Jorisch says, the divine power of God's force in filling 10 "radiant vessels" was enough to shatter them and send sparks flying, and it's each person's purpose to gather those sparks and restore God's broken vessels. It's the Jewish idea of Tikkun Olam -- repairing the world through work that benefits others -- that lies behind the work of 15 Israeli innovators in fields including agriculture, medical devices and emergency care, and the impact those technologies have made on the world.

This is the fifth book for Jorisch, a senior fellow at the American Foreign Policy Council. Born into a family of Holocaust survivors, he spent much of his childhood living in Israel before working in public policy and government, where he spent time working in terrorism and illicit finance. "Israel's faults and blemishes have been apparent," Jorisch says, "but so too have its miraculous promise and remarkable achievements."

The Creator Revealed: A Physicist Examines the Big Bang and the Bible by Michael G. Strauss (WestBow Press, $13.95)

Strauss -- whose father and grandfather were ministers -- sets the stage for conversation about some of the larger science vs. faith questions and says the two concepts don't have to be at odds.

Beginning with a breakdown of basic molecular hierarchy that readers can grasp -- and with a chapter included on "appropriate rules" with regard to biblical interpretation -- the particle physicist and University of Oklahoma at Norman professor reviews scientific evidence in support of the Big Bang as a theistic theory. With thorough use of Scripture, Strauss also takes readers through a day-by-day breakdown of the six days in which the Bible says God created the world (acknowledging that scholars have not agreed on the length of a day as it's mentioned in the Bible).

The Creator Revealed is meant to be an introduction, inspired after furnishing a friend of his wife's with texts for home-schooling her son on the topic of faith and science, only to find they had difficulty grasping the concepts. Strauss acknowledges that many of the minutiae in those scientific details are left out but provides a list for further reading (and his website address) on the subject of science and faith, leaving the door open for those with more questions.

Anxious for Nothing: Finding Calm in a Chaotic World by Max Lucado (Thomas Nelson, $22.99)

Philippians 4:6-7 is the most underlined passage in the Bible, Lucado says, and invites the reader to reframe their woes and anxieties and "win the war on worry." Lucado's steady-paced narration is sprinkled generously with references to Scripture as he recommends turning to Christ as "our place of refuge and security, and that anxiety doesn't have to be a constant in peoples' lives.

Lucado attributes the levels of worry in society to change -- and fast change, at that -- in the world around us, but reiterates throughout the book that through prayer and meditations, one can strive to "confront the chaos" and "choose calm."

Grateful: The Transformative Power of Giving Thanks by Diana Butler Bass (HarperOne, $26.99)

Butler Bass recounts her lifelong struggles with her ability to express thankfulness, calling herself at one time a self-professed "gratitude klutz," but becomes galvanized to pursue and share understandings of what it means to be grateful that transcend thank-you notes and etiquette books.

The book is roughly divided into two "Me" chapters in an exploration of gratitude with regard to oneself, and two "We chapters" about gratitude as it applies to thankfulness in society and community. A thoroughly researched book, she taps into the wisdoms from the likes of Dietrich Bonhoeffer and Walter Brueggemann, and examines the cultural phenomenon of gratitude through such events as the Chicago Cubs' winning the World Series in the fall of 2016 after a 108-year losing streak.

Best Foot Forward: A Pilgrim's Guide to the Sacred Sites of the Buddha by Dzongsar Jamyang Khyentse (Shambhala, $16.95)

The ritual of pilgrimage is one that spans many faiths, and Best Foot Forward provides advice and insight for those interested in visiting four of the sacred sites of Buddhism, including Lumbini, Buddha's place of birth; Bodhgaya, the place of Buddha's enlightenment; and Sarnath, where he first taught the Dharma.

Dzongsar Khyentse Rinpoche, a Tibetan Buddhist lama, also tells what one can expect about the environments surrounding the holy sites, with suggested topics for contemplation appropriate to each location. With a concluding section of prayers and mantras, Best Foot Forward can also double as a pilgrimage companion. 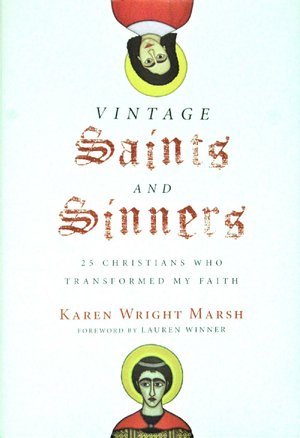 Vintage Saints and Sinners: 25 Christians Who Transformed My Faith by Karen Wright Marsh 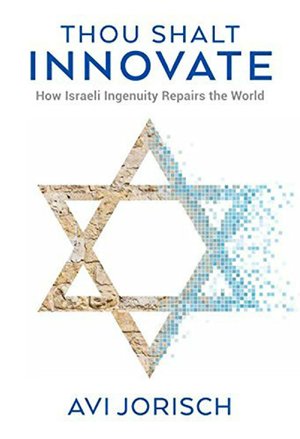 Thou Shalt Innovate: How Israeli Ingenuity Repairs the World by Avi Jorisch 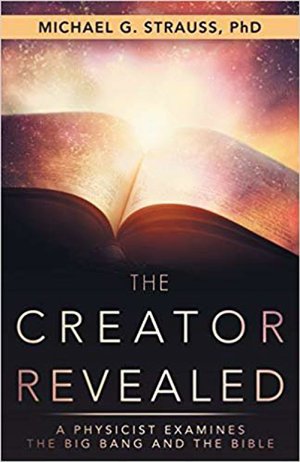 The Creator Revealed: A Physicist Examines the Big Bang and the Bible by Michael G. Strauss 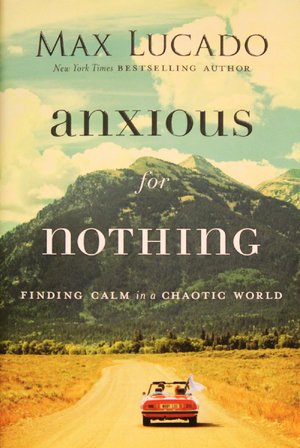 Anxious for Nothing: Finding Calm in a Chaotic World by Max Lucado 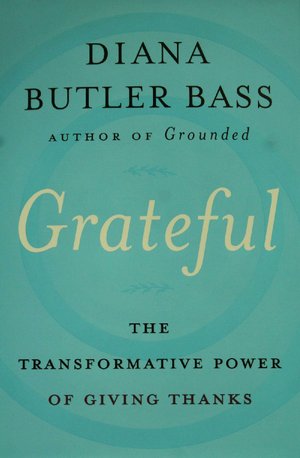 Grateful: The Transformative Power of Giving Thanks by Diana Butler Bass 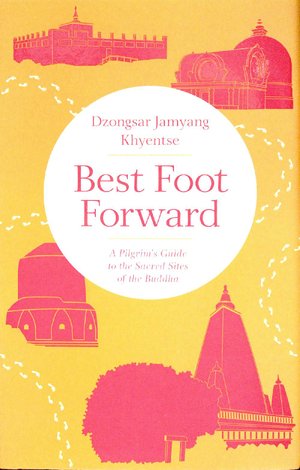 Best Foot Forward: A Pilgrim’s Guide to the Sacred Sites of the Buddha by Dzongsar Jamyang Khyentse

Print Headline: Six for the soul