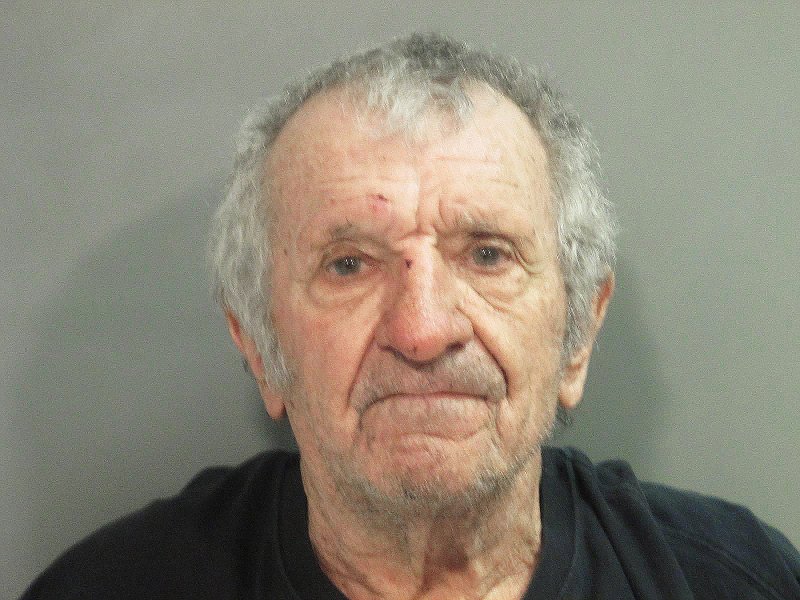 FAYETTEVILLE -- William Garland Smith, a 75-year-old man from Prairie Grove, was arrested Wednesday as a suspect in the shooting death of another man.

Smith is being held in the Washington County jail facing a charge of first-degree murder. Bond was set at $250,000 and a court date scheduled for Jan. 16.

The dead man is Shane Crawford, 62, according to a probable cause report from the Washington County sheriff's office. Smith and Crawford lived in separate homes at the same address on Applehill Road.

According to the report, a person was driving on Applehill Road when he was flagged down by a man who said his name was Shane and he was shot. The driver said he saw other people in the yard of the home near where he picked up Crawford.

An ambulance took Crawford to Washington Regional Medical Center, where he died from his wound. Crawford's body has been sent to the state Medical Examiner's Office for an autopsy.

Smith told deputies at his home he shot someone while he was talking on the phone. Deputies took Smith into custody but delayed the interview because of Smith's level of intoxication, according to the sheriff's office.