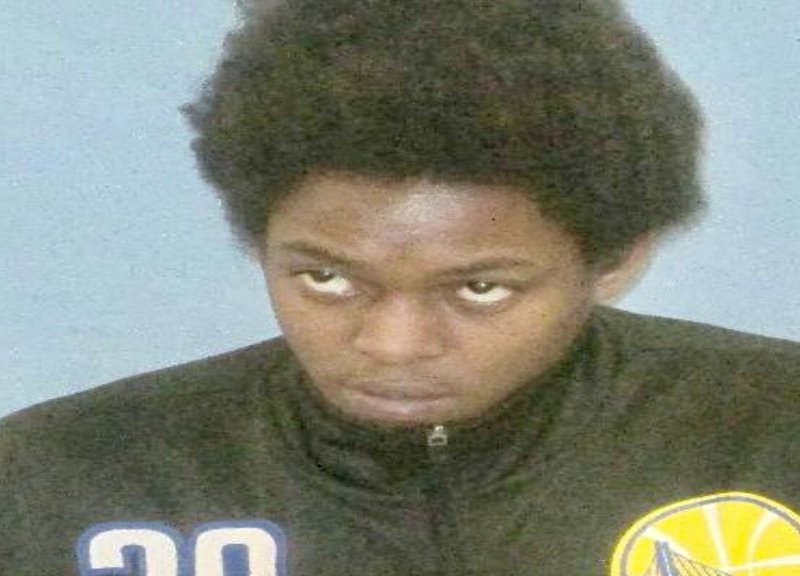 A Jacksonville man was charged with second-degree murder after his child, who suffered burns to two-thirds of her body earlier this month, died in a Little Rock hospital, a police spokesman said.

Derek Anthony Shockley, 20, was arrested Dec. 18 at his residence at 6 N. Simmons Drive on charges of first-degree domestic battery and endangering the welfare of a minor after officers discovered his 1-year-old daughter had burns on two-thirds of her body, an initial report said.

Shockley told police he had placed the girl in the shower after she soiled herself when her skin began sloughing and peeling off, Jacksonville Police Department spokesman April Kiser said Friday in a news release.

Medics told officers that type of burn was caused by intense heat, and officers reported that the temperature was about 153 degrees Fahrenheit.

The girl died Thursday in Arkansas Children's Hospital after developing septic shock and organ failure as a result of her burns, Kaiser said.

Shockley was in the Pulaski County jail on all three charges as of Friday evening, according to the jail's roster.

A $7,500 bond had been set for the endangering the welfare of a minor charge, but no updated bond for the murder charge had been posted yet.