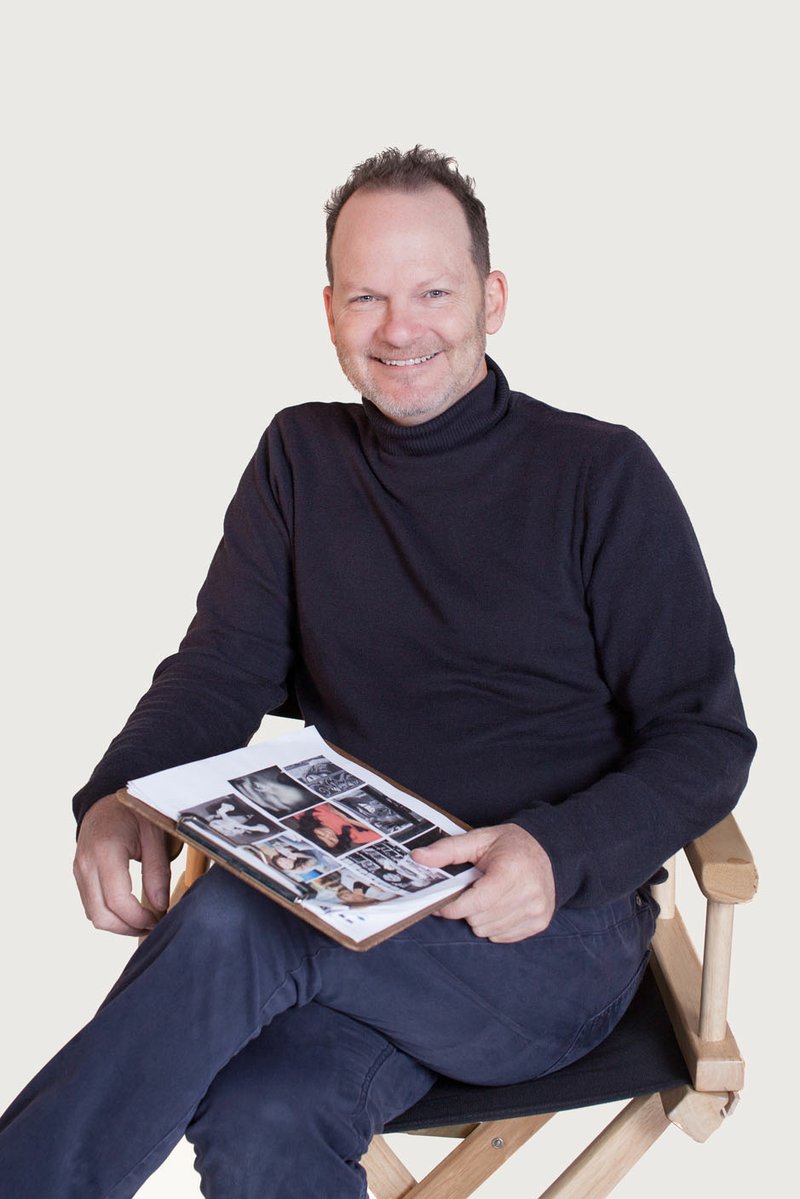 Photo courtesy Marsha Lane Photography Mark Landon Smith made his mark in Northwest Arkansas as director of Arts Live Theatre; the playwright behind scripts like "Dupont, Mississippi"; and a comic with Phunbags Comedy Improv. Now he's added successful casting director to his resume.

Q. Five years ago, what effect did you want to have on the arts in Northwest Arkansas?

A. I wanted to bring and provide opportunity, information and connect the arts community while creating awareness of what the region offers in regards to talent and resources.

Through Arts Live Theatre, I wanted to bring more opportunities to young artists throughout the region through an increase in productions, partnerships and project creating.

Through Actors Casting Agency, I wanted to provide film, television and commercial producers with the best professionally trained talent in the region -- and beyond -- and connect like-minded creatives through networking and partnerships.

Q. How did that turn out?

A. In the past five years, Arts Live has increased its annual productions to 14 and has developed eight original scripts and adaptations, five of which have been published and are produced throughout the world. We have also partnered with the Botanical Garden of the Ozarks for the eARTh Festival and have additional upcoming partnerships to create new work in a variety of spaces. And through ALT's partnerships with Actors Casting Agency, several ALT actors have been given the opportunity to appear in film, television and commercial projects.

Since 2014, ACA has regionally cast several feature films, commercials, industrials, television projects, theater and web series and serves as casting consultant for Rockhill Studios, under the direction of Kerri Elder and Blake Elder. Rockhill produced the award winning feature "FREDI," along with "Valley Inn," "Door in the Woods" (which I co-produced), "All the Birds Have Flown South," "44 Pages," "Sweet Inspirations" and "To The Stars," which will be screened at the Sundance Film Festival this year.

Q. How did the ACA thing come about? What does it entail now?

A. I received a blind call a few years ago from a production company looking for actors, and I came recommended as knowing the acting community. I met with the casting director and brought actors in, most of whom were cast. Afterwards the casting director commented I had a really good eye for actors and should consider casting. I had been casting theater for 30 years, but never film. And a few weeks later, Actors Casting Agency was established as a boutique agency for professionally trained and experienced actors.

We have about 100 actors on our roster and relationships with several producers for whom ACA has become the choice for casting. The purpose of ACA is to bring actors to a producer's attention who fit the roles being cast and work with production throughout shooting. We are gate keepers.

Actors Casting also has a production division, Lucky Clover Studios, which produces theater and film shorts. Theater projects include "RED," "Art/Work," "Twain in Time" and the film shorts "Jan and Jann" and "The Date," winner of its division in the 10 Brands 10 Stories competition at the Bentonville Film Festival.

ACA actors will be seen in the upcoming series "True Detective" and in the feature films "The Riot Act" and "Sweet Inspirations" and other projects in development.

A. I have had five scripts published since 2014, served as producer on a few films, joined Rockhill Studios as casting consultant and joined as staff writer for a couple of projects. I also brought the wonderfully talented Victoria Fox on the ACA staff as associate casting director, and Chris Hutchings will be our intern.

Q. What do you want to accomplish over the next five years?

A. To continue to help grow the arts in the area and connect great people with great projects and expand production. I also really enjoy helping actors through training, branding, tools needed for marketing, career counseling and industry knowledge. I also have a few ideas I'd like to develop for series, several theater pieces I'd like to direct/produce, and several people I'd like to collaborate with. We have amazing talent in our area. Exceptional.