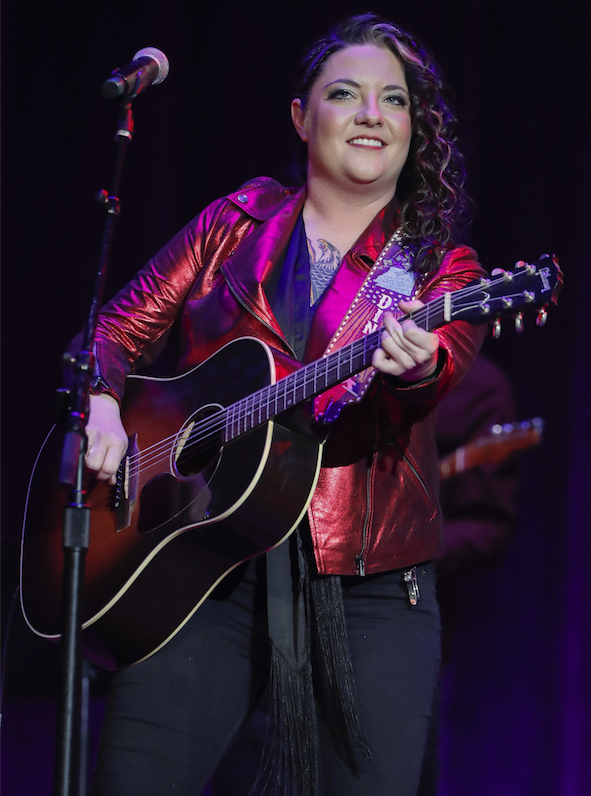 Ashley McBryde of Mammoth Spring made a major impact in 2018 with her major-label debut.

Before we hurtle headlong into the unknown of 2019, let's take a few minutes and look back on 2018.

Specifically, let's peruse some notable Arkansas-related albums that were introduced to the world over the past year and that will likely be heard for years to come.

Ashley McBryde, Girl Going Nowhere, Atlantic/Warner Music Nashville: The major label debut from Mammoth Spring native McBryde is vindication for the years she spent honing her songwriting in Tennessee's Music City and touring out of her pickup. From the inspiring title cut, to cautionary tales like "Livin' Next to Leroy" and the life-affirming "Little Bar in Dahlonega," McBryde's brand of rock-infused country is relatable and honest. 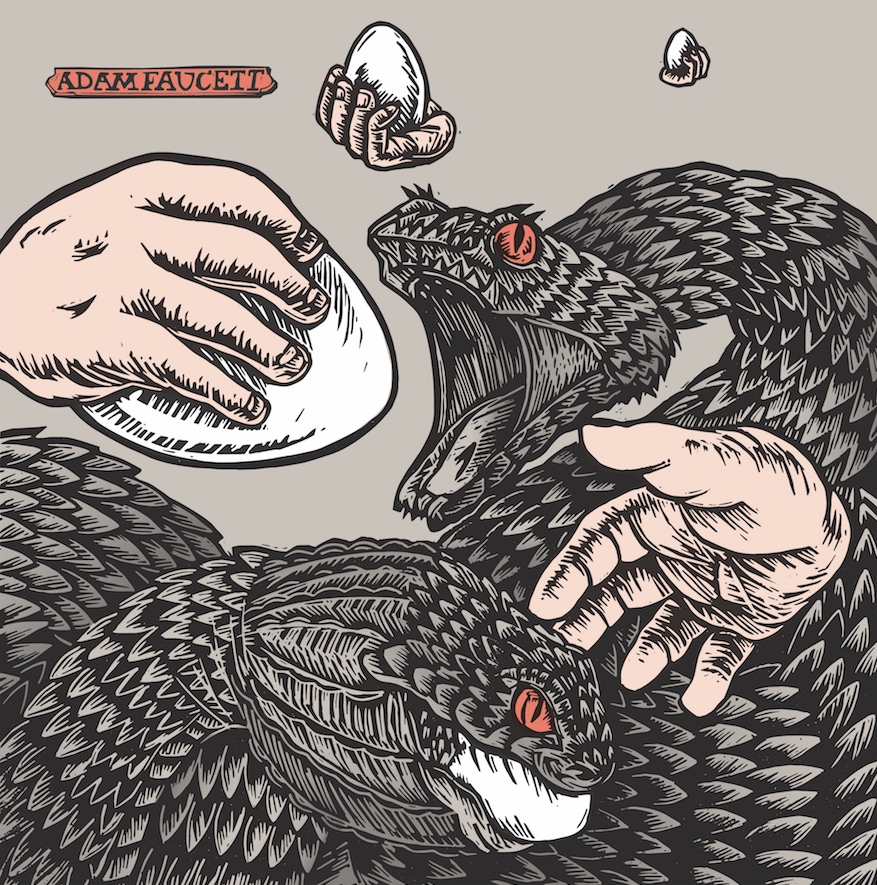 Adam Faucett, It Took the Shape of a Bird, Last Chance Records: Faucett continues to write haunting, goosebump-raising songs about lost souls, often found among familiar landscapes like Camden and Central Avenue in Hot Springs. "Pearl" is one of those quiet/loud/quiet anthems that showcase Faucett's powerful voice; "Living on the Moon" is gorgeous and atmospheric, while the title cut is a brutal portrait of a girl staring down menace that could have come from a Cormac McCarthy story. 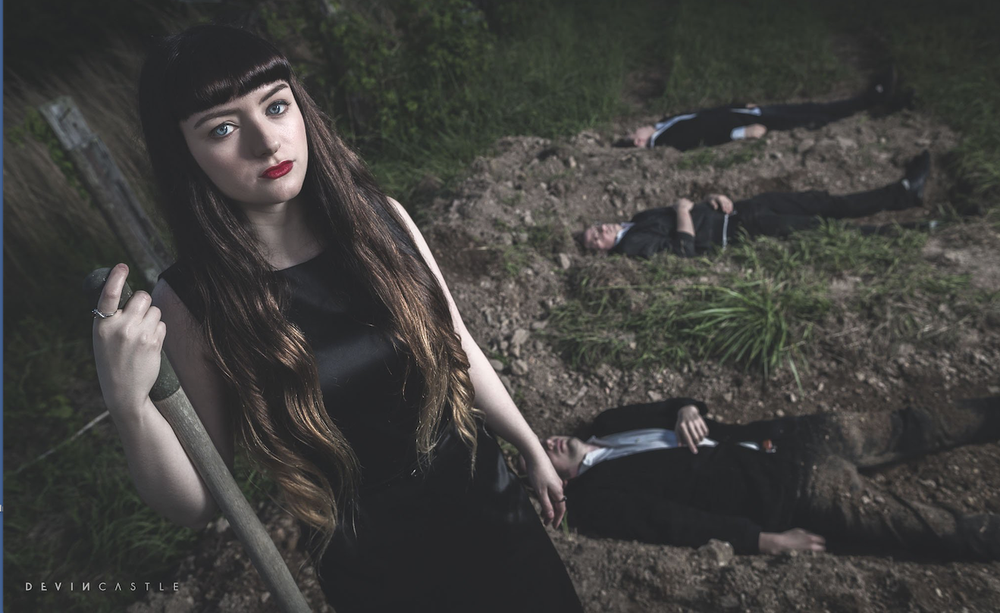 Ghost Bones, Lipshifter, self-released: This Hot Springs quartet takes jerky, crisp, Gang of Four-type post punk and muscles it up. Singer Ashley Hill's voice is mesmerizing -- "I wasn't made from your rib," she declares on the title cut -- and songs like "Nape of My Neck" and "Wolf in Sheep's Clothing" are savagely catchy, while "Sleep Creeps" is a spooky, goth-tinged nightmare and "Sticky Willow" is a jagged dose of dancey punk. One of my favorite revelations from this year. 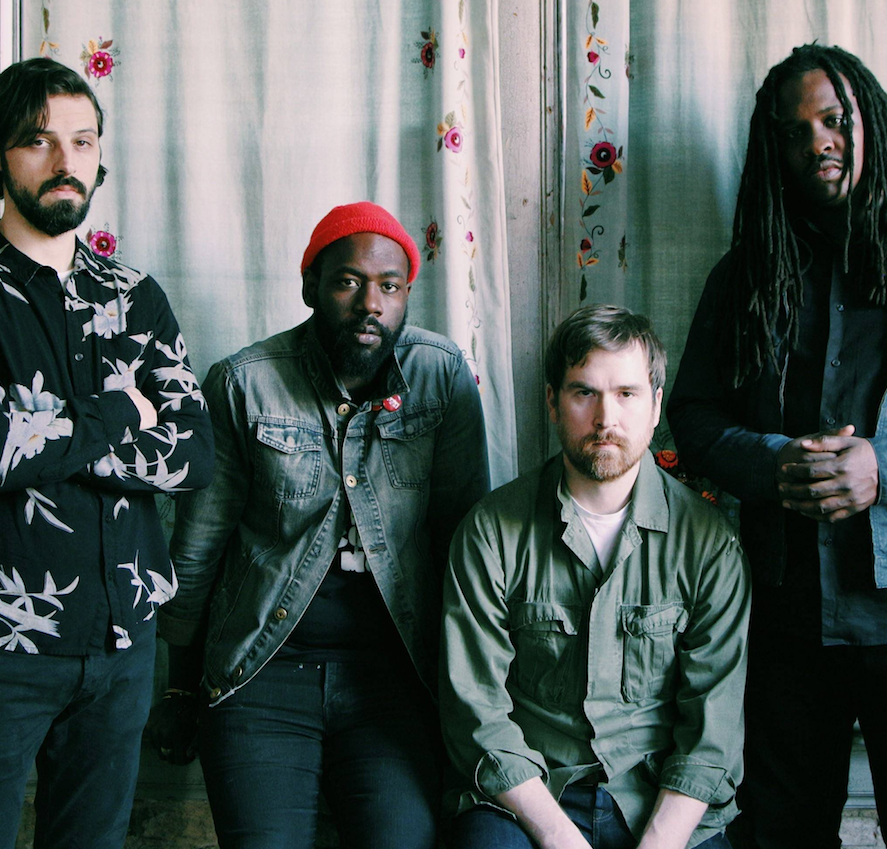 Whoa Dakota, Patterns, self-released: The full-length debut from Little Rock native Jesse Ott, who records as Whoa Dakota, Patterns is an ambitious amalgam of indie pop and spoken word pieces that Ott uses to share hard-bitten stories of love and self discovery. There's a lot going on here, from the frustrated songwriter/lover in "Toe to Toe," to the head-bobbing sweetness of "We Create," the celebration of womanhood on "The Blue Light -- Reprise" and the dance pop of the title track. Ott is definitely a songwriter to watch.

Colour Design, They Don't Exist, self-released: Good heavens! Mixing hardcore, metal and shoegaze, Little Rock-based Colour Design is a formidable unit on this seven-song EP. The group -- Shawn Hood, vocals; Jesse Kelly and Daniel Cox, guitars; bassist Aaron Wolfe and drummer Shane Clinton (with help from pal Adam Faucett) -- covers heavy ground on tracks like "Void," "Nothing Is Promised" and the swirling rocket ride of "Vulnerable Pt. 2," then manages to tone down the tumult on the acoustic-based, darkly beautiful but no less crushing "Twenty Seasons."

Rodney Block, Fantastic Beatz, self-released: Nine tracks of smooth, funky jazz, R&B and a bit of rap from Little Rock trumpeter Block and friends. Vocalist Bijoux Pighee appears on the slow jam "Next Level Love," while Block's elegant trumpet sets the mood. "Marvelous (Swaggy E Remix)," with vocals from Adrian Tillman and a viciously cool bass line, is a Prince-inspired trip to Funkytown -- just check the few bars of "If I Was Your Girlfriend." The whole album is a pleasing, groovy bunch of -- yep -- fantastic beats. 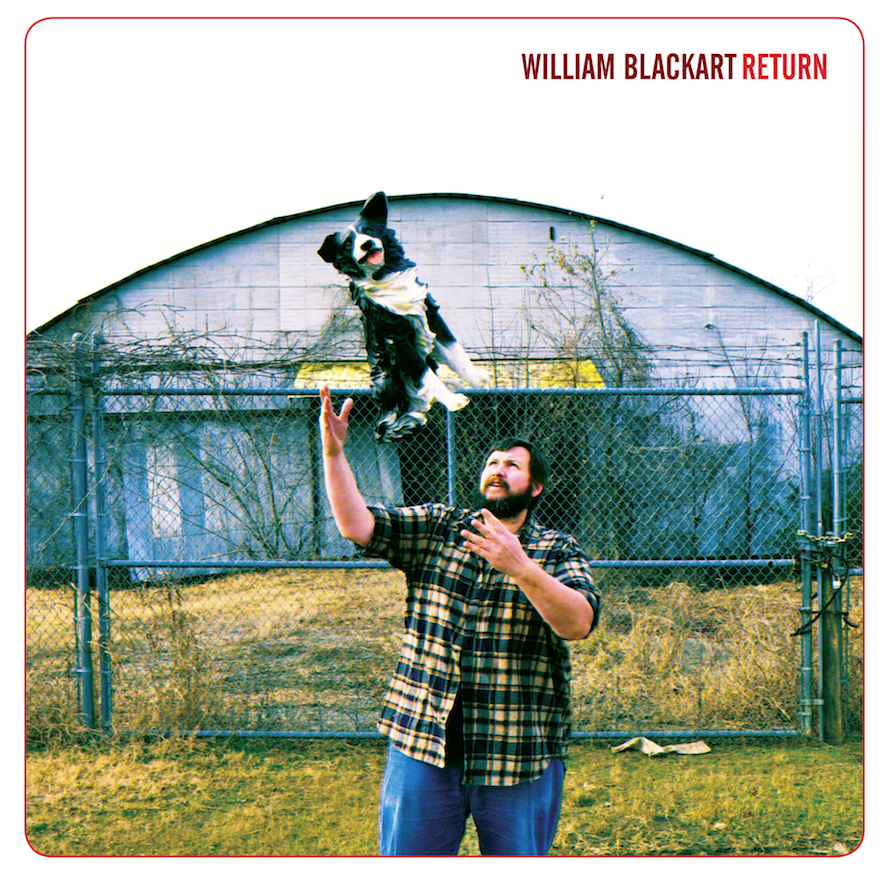 William Blackart, Return, self-released: Danville's William Blackart writes rough-hewn Americana folk rock and sings in a plainspoken, stripped-down voice. Imagine John Moreland, but not as gruff. Return melds full-on band tracks like the brilliant "Devil May Care" with acoustic meditations such as "Atlantis Calling" and the sad tale of "The Transient Chapter 3" and it all confirms Blackart's talent for songcraft.

The Infinite Calling, Beyond the Illusion, self-released: The latest from Jonesboro's Daniel Turner, who uses guitar and effects to create spacey, ambient soundscapes. Beyond the Illusion has an autumnal tint, evident on tracks like the shimmering "Harvest Moon Glow" and the calming "The Leaves in Her Hair Fall From Gray Skies," while the title track ventures ever so slightly toward prog rock territory with Turner's adept picking played over a repetitive riff that anchors the song like a heartbeat.

Steve Davison, The Best of Friends, Finger Food Productions: Another instrumental record, although this one is pure folk. Little Rock guitarist Steve Davison and cohorts lay down shimmering acoustic tunes with titles like "Lord God Bird," "White River Suite" and "The Afterthought," a bluesy tribute to the late, lamented Little Rock joint. Special nod to multi-instrumentalist Tim Crouch, whose violin brings texture and color throughout this satisfying album.

Bonnie Montgomery, Forever, self-released: The classically trained vocalist, songwriter and Searcy native made her solo debut on this excellent collection of honky tonk-laced tales of love, resilience and making a life on the road. Montgomery shines on ballads like "Thunder" and uptempo hoedowns like "Alleyways and Castles," and shows her diversity on the tender "Comets," a dramatic, string-laden piece that still sounds perfectly at home here.