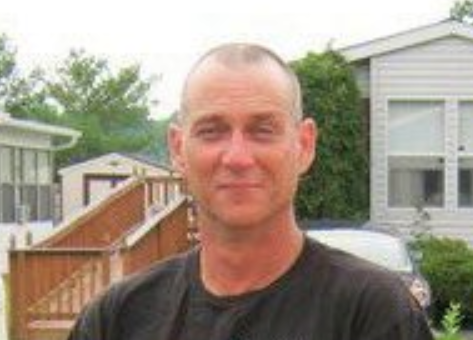 A Tennessee man is awaiting extradition to Arkansas to face charges related to the days-long disappearance of a 16-year-old girl from Trumann, authorities said Thursday.

Arissa Farmer was reported missing late Saturday and found with a man in O'Neill, Neb., about 2 a.m. Thursday, according to Trumann Police Chief Chad Henson.

Craig Gillum, 52, of Shelbyville, Tenn., has been taken into custody and faces felony charges that include human trafficking, child pornography and endangering the welfare of a minor, police said.

Gillum is expected to appear in front of a federal magistrate in Arkansas within the next two days, Henson added.

Trumann police are working with the Department of Human Services and the Arkansas State Police Crimes Against Children unit to assist with the girl's return, the department said.