Arkansan pleads not guilty in death of 18-month-old girl 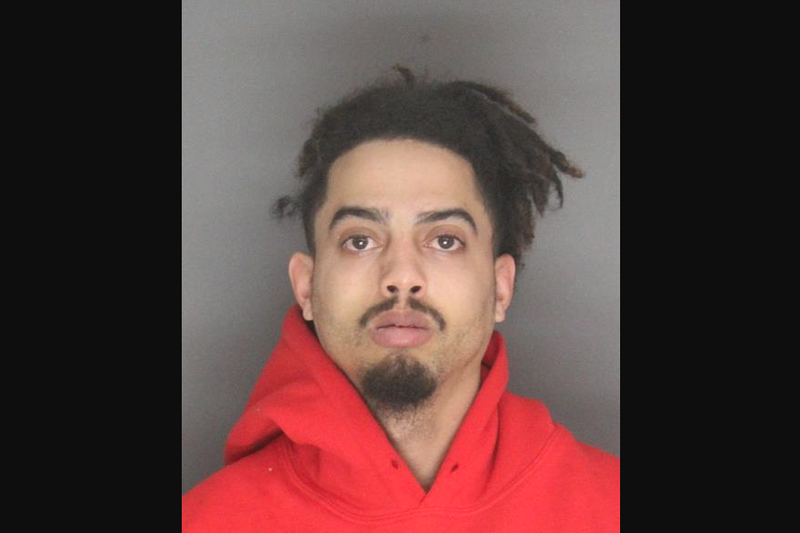 An Arkansas man on Wednesday pleaded not guilty to a first-degree murder charge stemming from the death of his girlfriend's 18-month-old daughter, officials said.

Williams admitted to punching the victim in the stomach “a couple of times” and striking her, leaving bruises on her body, according to a probable cause affidavit.

After the girl died, he was arrested on a charge of being a felon in possession of a firearm, court records show.

The 25-year-old is scheduled to appear in court again June 27 and to face trial by jury in July, court officials said. As of Wednesday afternoon, he was being held at the Sebastian County jail in lieu of $525,000 bond, records show.