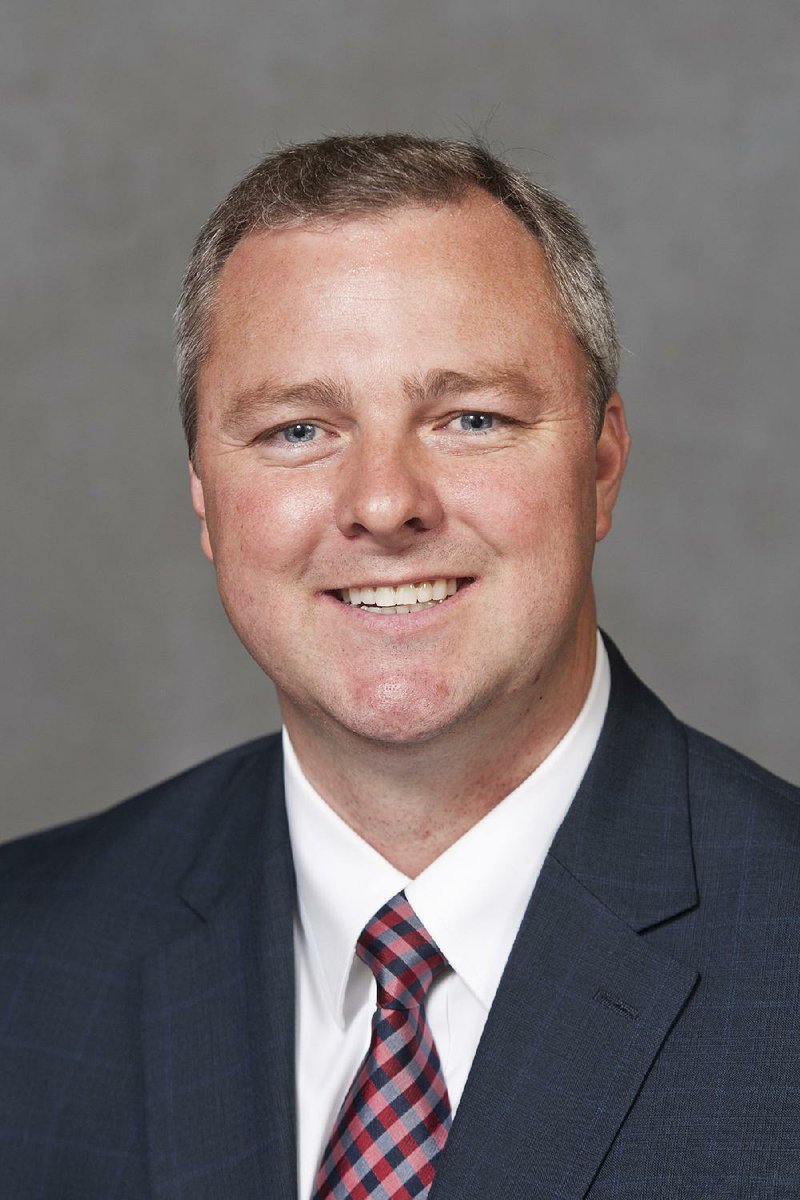 Manila City Attorney Wes Wagner does not have to repay the Mississippi County city the $26,231 he earned while simultaneously serving as the region's state representative, a judge has ruled after considering further arguments.

Pulaski County Circuit Judge Wendell Griffen concluded in November that Wagner illegally held the city job. Article 5 of the Arkansas Constitution restricts representatives and senators from holding other state government jobs while they are in office.

The judge initially ruled Wagner's earnings from the city of 3,000 to be an illegal expenditure of tax dollars and ordered him to reimburse the city, where his father is mayor. Wagner and Wayne Wagner also share a legal practice.

The judge cited 40 years of Arkansas Supreme Court precedent "that a state representative acting in good faith with no fraud committed is not required to pay back funds received in violation of a constitutional prohibition."

There is no evidence that Wagner intentionally did anything wrong or that he knew that holding both jobs was prohibited by the state constitution, the judge wrote in his two-page ruling on Wednesday. Wagner also did not unduly profit from his city job, the judge stated.

"Wagner was not paid above market value for his services; in fact, he was paid below market value," Griffen's ruling states. "Wagner performed all job duties as city attorney to the satisfaction of the Council of Manila, Arkansas and continues to serve in that capacity to date."

Wagner, 38, was appointed city attorney in 2011, then elected to the state House of Representatives in 2012. He earned $13,180 a year from the city. Wagner also collected $55,738 in salary and expenses for his legislative job during that time.

Wagner denied any deliberate wrongdoing, arguing that laws regulating how cities hire their own lawyers exempted him from the dual-office prohibition.

Wagner's city employment was at issue because of a lawsuit filed in 2014, two days after Wagner's first re-election defeat, by a former high school classmate, Chris Gamble, a Manila furniture store owner.

Gamble sued Wagner unsuccessfully in 2012, the year of his successful election to the House, disputing that Wagner actually lived in the district. Gamble claimed that Wagner lived in Jonesboro, where his wife and child were living and where Wagner's wife, Kathryn Wagner, has a dental practice.

After a nine-hour hearing, Griffen sided with Wagner, who testified he'd been residing in Manila for a year to re-establish his residency in the district. Wagner said he'd been living rent-free in a building owned by his parents behind their home.

Wes Wagner was elected in 2013 as a Democrat, like his parents were, but lost his re-election bid in 2014. He then switched allegiance to the Republican Party to seek the District 54 seat again, but he was defeated in the 2016 primary by a candidate who had been endorsed by Republican Gov. Asa Hutchinson. 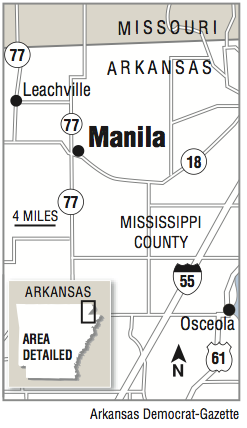 Photo by Arkansas Democrat-Gazette
A map showing the location of Manila, Arkansas