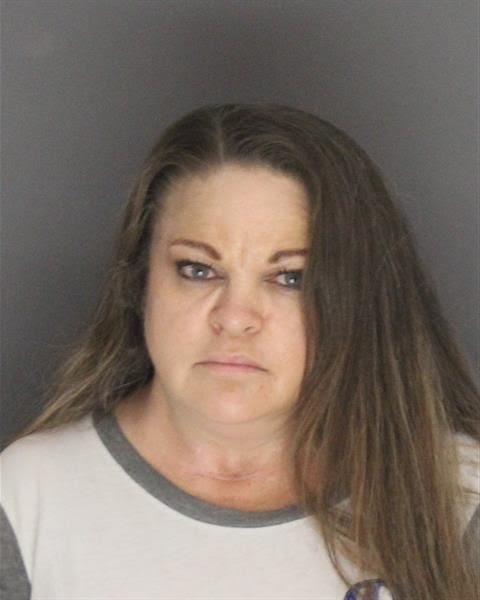 An Arkansas jail worker has been suspended from his duties after his wife was arrested, authorities said.

The Sebastian County sheriff's office began an investigation Monday into meth being distributed, which led to the arrest of Bobbi Schuch, 42, of Fort Smith, a news release states.

Meth, scales, baggies and other drug paraphernalia were found at her home, the sheriff's office said.

Her husband, Chris Schuch, is an employee at the jail, according to the sheriff's office. He has been suspended from his duties during an internal investigation into whether any jail policies were violated, the release states.

During the investigation, 33-year-old Joshua Stiles of Fort Smith was also arrested on a delivery of methamphetamine charge, the sheriff's office said. Records show he was released from jail Tuesday after posting bond.