Candidate filing time at hand in Arkansas for 173 seats 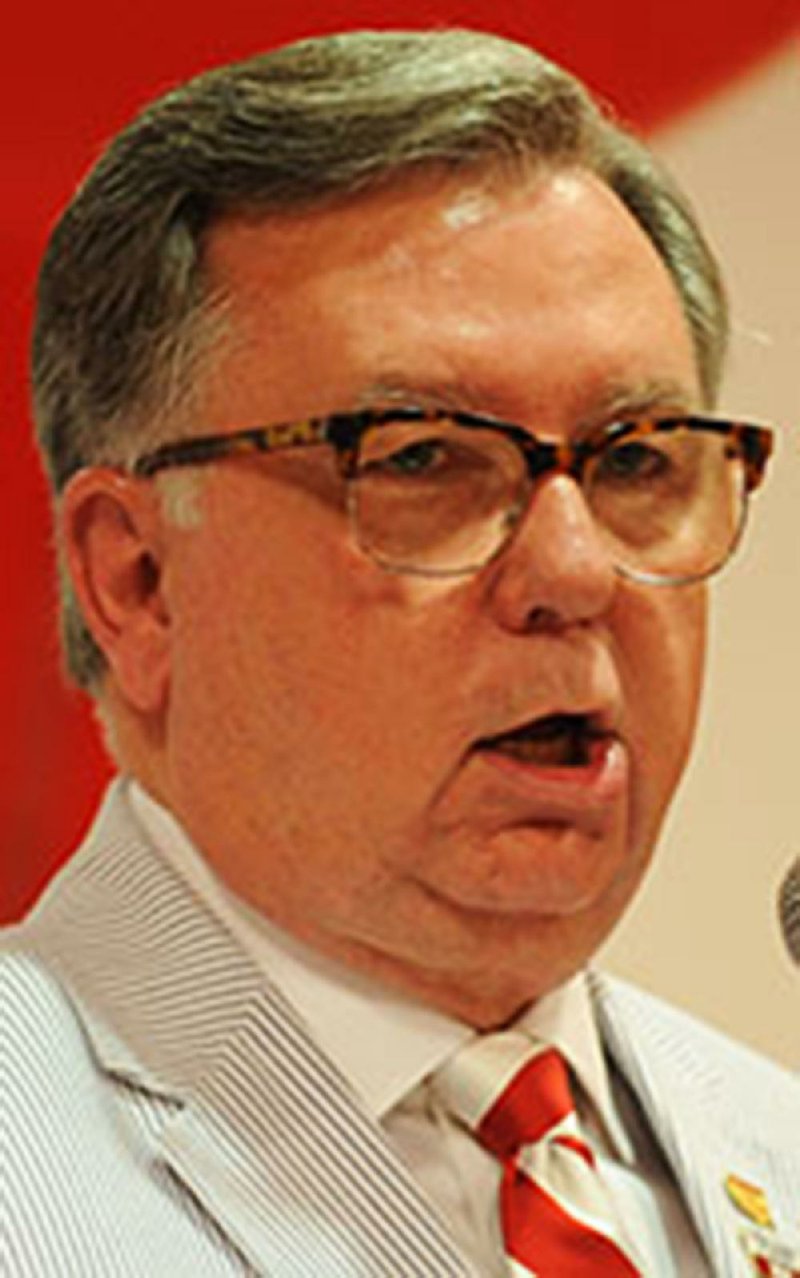 Doyle Webb, chairman of the Republican Party of Arkansas

After months of talk, the time has come to put pen to form: Filing starts Thursday for Arkansans seeking to run for the 173 state and federal offices on the ballot this year.

The seats up for election include all seven state constitutional offices, all four U.S. House seats, 17 state Senate seats and all 100 state House seats, plus judicial positions.

Filing for partisan offices begins at noon Thursday; filing for nonpartisan judicial offices opens at 3 p.m. The filing period ends on March 1 at the same times.

Republicans, who hold all of the state's federal and constitutional offices, plan to strengthen their stranglehold on the state Legislature and target county offices.

Democrats hope to capitalize on a base energized by the election of Republican President Donald Trump and by promising results in recent special elections in other states to regain many of the seats they've lost in recent cycles after years of political dominance.

"But filing period always has some surprises," he said. "We're running in places we haven't had candidates run in years."

"Arkansas has realigned and continues to realign," Webb said.

Filing for state and federal offices will take place on the second floor of the Capitol rotunda.

Secretary of State Mark Martin, a Republican, will personally process the paperwork of the first candidate to file Thursday, spokesman Chris Powell said.

"This will be, and already has been, a very busy election season for our staff," Powell said. "We have very dedicated, capable people who are working every day to make sure this 2018 election cycle runs smoothly."

Gray said Democrats plan to focus on local issues rather than make the races about national politics. Specifically, he mentioned the "undermining of public schools by vouchers."

In the past, Gray said, Republicans have made local legislative races about national politics.

"We want to take care of the people on Main Street," he said.

"We come in with a good record of promises made and promises kept," he said.

As the Republicans have increased their influence in Arkansas, the number of primary challenges has also grown. Webb said he expects primaries in several legislative seats in addition to inner-party challenges in the governor's and secretary of state's race. He said primary challenges are "healthy" for a growing party.

In addition to the partisan elections, there are 45 nonpartisan judicial slots on this year's ballot, including a state Supreme Court seat, two state Court of Appeals seats, 11 circuit judge seats, three district judge seats and all 28 prosecuting attorney seats.

Also, this is the time for candidates from new political parties or who are independent or write-ins to file notice of their intentions to run.

Arkansas has the highest party filing fees for the state Legislature in the U.S., according to the National Conference of State Legislatures, and several Democratic leaders have had contentious exchanges over the issue on social media.

In most other states, parties don't charge filing fees. Even in states with filing fees, they typically don't exceed $200.

Rep. Greg Leding, D-Fayetteville, has repeatedly raised the issue on social media, complaining that the fees are too high and dissuade potential candidates from running.

"It's a small chunk of what a strong candidate should expect to raise to be competitive," Leding said in an interview, but he added that the high fees can prevent people from running, especially as party leaders seek candidates at the last minute.

Leding, who is running for state Senate District 4 being vacated by Sen. Uvalde Lindsey, D-Fayetteville, said the current party leadership isn't at fault for the high fees, and he attributed the fees to "institutional momentum."

Gray, the party chairman, said Leding made some great points, and he expects to work on lowering the filing fees after this cycle.

"It's an old system that needs work, frankly," he said. "We want to make it easier to run for office."

As for the GOP, Webb said the filing fees haven't changed since 2012, and he doesn't foresee any changes in the near future.

"With the cost of elections today, our view has been the filing fee cost is very low compared to the cost of the election itself," he said.

The deadline to register to vote in the May elections is April 23. 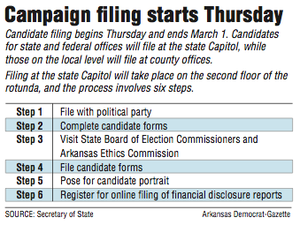 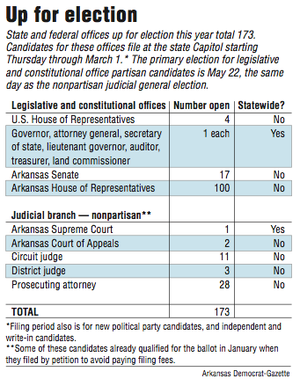 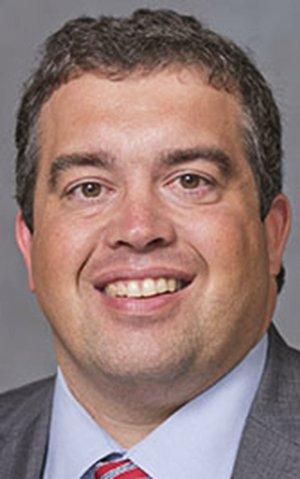