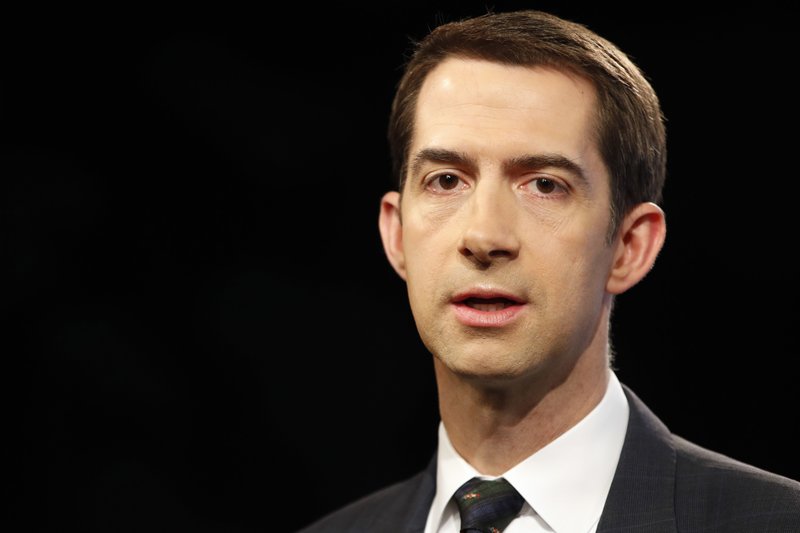 A second Republican senator from Arkansas has been named to the Senate Budget Committee, his office said in a news release.

U.S. Sen. Tom Cotton said in a Tuesday statement that he looks forward to serving on the committee and developing a "real, responsible" federal budget that reflects America's priorities.

"The Senate Budget Committee handles some of the most pressing issues our nation faces, such as making sure our armed services have the support they need and restraining our ever-rising national debt," Cotton said in the release.