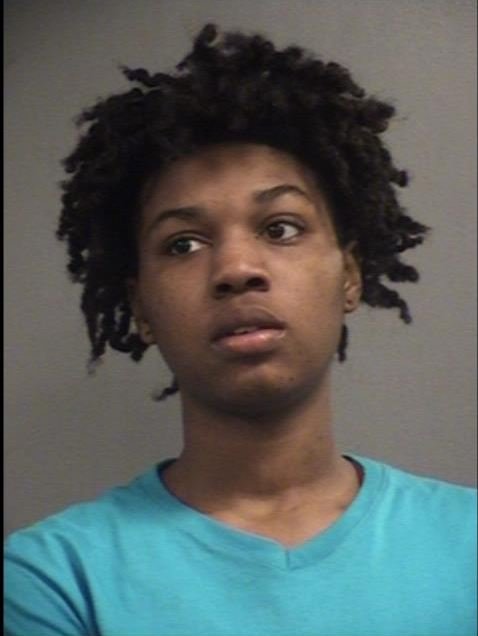 An 18-year-old suspect wanted in the fatal shooting last year of another teen outside a community center in Pine Bluff last year was arrested Tuesday in Kentucky, authorities said.

Alexis Reed was arrested in Louisville in the killing of 18-year-old Jerry Pryor, who died Aug. 9 shortly after being shot outside the Merrill Community Center in the 1000 block of South Ash Street.

Pine Bluff police said in a statement that Reed and Pryor had been arguing before the shooting, though the "nature of the argument was unknown." Witnesses identified Reed as the shooter, police added.

The department said in a news release at the time that children were in the community center when the shooting happened, but the altercation did not take place in front of them. The center was reportedly placed on lockdown and the children were taken from the scene after it was secured, police said.

No information on how Reed was arrested was immediately released.

Online jail records showed she remained in custody in Louisville on Wednesday morning with bail set at $500,000. It wasn't clear when she would be extradited to Arkansas.