Chinese company says it will increase investment in Arkansas pulp plant, could add up to 100 new jobs 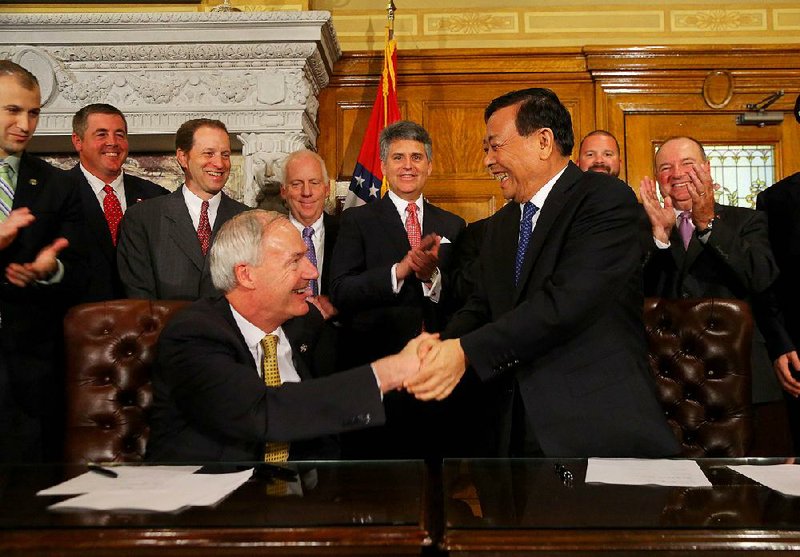 A Chinese company will put more money and jobs into its Arkansas industrial plant than it originally planned, according to a Tuesday news release.

Sun Paper announced the total investment in its pulp mill outside of Arkadelphia is now $1.8 billion, increasing from its initially projected $1 billion.

The number of jobs at the mill is expected to top 350, according to the release. Previous reports state the mill expected to employ 250 people.

"Sun Paper's commitment to Arkansas is a testimony to the quality of our state and our workforce," he said in the release.