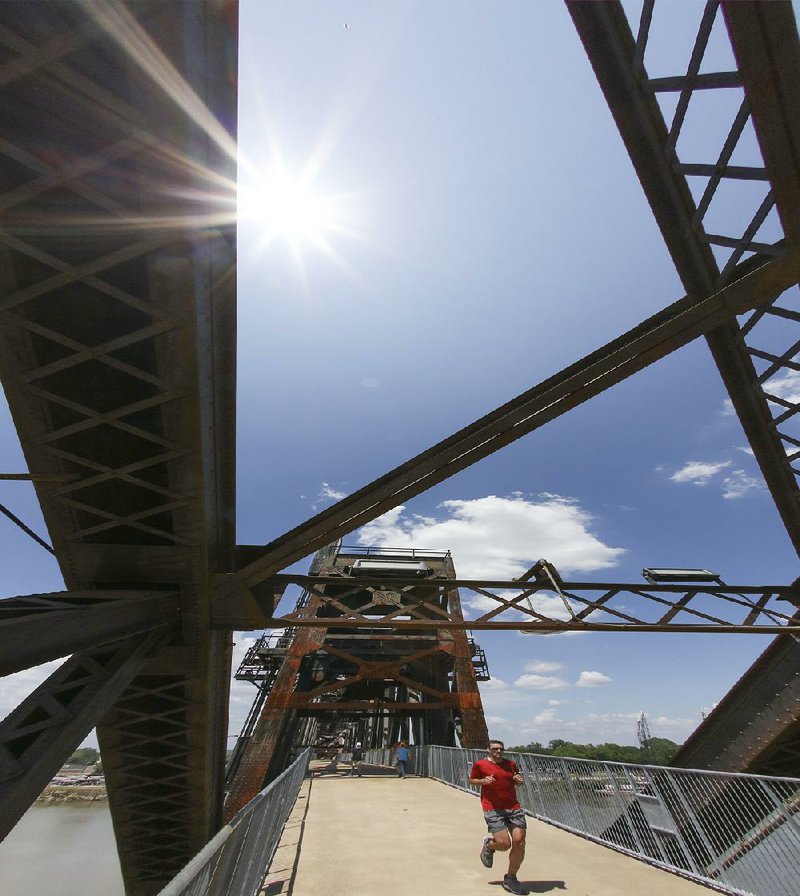 USA Today has ranked two Arkansas cities as being among the worst to live in the U.S.

Sitting at No. 19, Little Rock is just above Gary, Ind., and below No. 20 Compton, Calif., according to the newspaper’s latest quality-of-life rankings. Fort Smith is No. 50, just above Salt Lake City.

Such a crime rate "may discourage some from relocating or starting a family in the city," the ranking states.

In its analysis of Fort Smith, USA Today cited that only 20 percent of adults have a bachelor's degree. Other determining factors were said to be economic opportunity, crime and public health.

The worst city to live in the nation, according to the newspaper: Detroit, Mich.

Among the factors considered in the ranking are affordability, safety, job market strength, quality of education, infrastructure and presence of cultural attractions.