Poetry winner seeks humor amid the pain of failure, loss 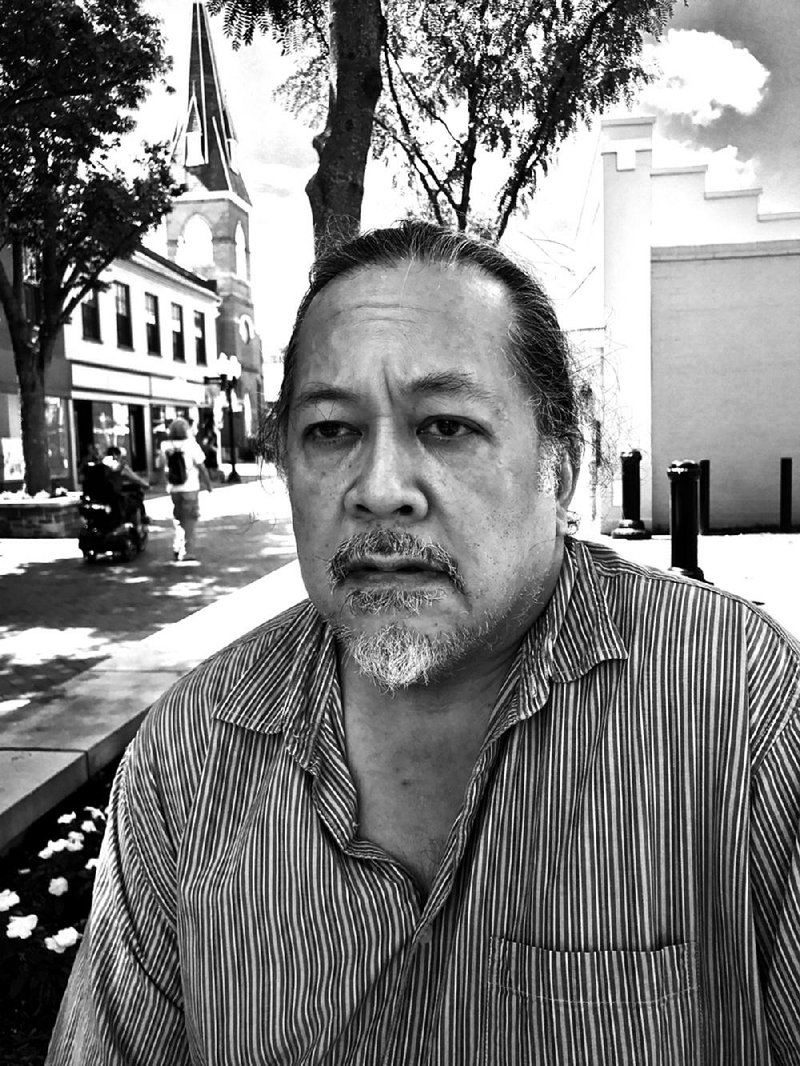 His poetry seeks out something funny in the pain. "If not laugh about it, find something absurd about it," he said.

Padua is the winner of the 2019 Miller Williams Poetry Prize. The prize includes $5,000 and publication next year of his poetry collection, A Short History of Monsters, by the University of Arkansas Press.

"I think it's harder to get this sort of recognition when you're not part of the academic literary world," Padua said.

He described finding his voice in New York, reading his poems in performance spaces like the Nuyorican Poets Cafe and the Knitting Factory. He aims at "widening the audience for poetry."

For 10 years, he's been living in Virginia, he said. His writing has been published online at Vox Populi, among other outlets.

"I've been doing this for so long. It's nice to finally get a full book out," Padua said.

Padua said Collins told him in a phone call that he had been chosen as the prize winner.

"I was thrilled," Padua said.

The University of Arkansas Press also will publish the work of a finalist for the prize, Jess Williard, described by Collins as writing "natural sounding poems that lead us to striking insights and strange destinations." Williard's collection will be titled Unmanly Grief.

The prize is named after Miller Williams, founding director of the University of Arkansas Press.

Williams, a longtime UA creative writing professor who died in 2015, was a renowned poet selected to read at President Bill Clinton's inauguration in 1997.

Williams' work "is the kind of writing that touches the academic world and people outside of that world," Padua said.

Under Williams, the University of Arkansas Press published a collection of Collins' early work in 1988, The Apple that Astonished Paris, more than a decade before Collins was named a U.S. poet laureate. The $5,000 poetry prize is funded through an endowment created with proceeds from a concert by Williams' daughter, Grammy Award winner Lucinda Williams.