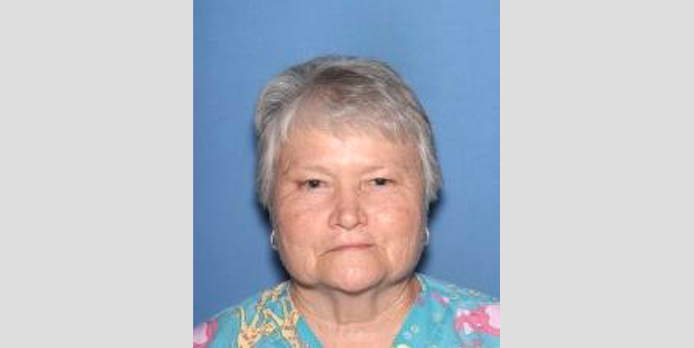 Patricia Hill is shown in this photo released by the Jefferson County sheriff's office.

A Jefferson County woman was charged with capital murder Saturday after she admitted shooting her husband after a disagreement over pornography, authorities said.

Deputies went to 3801 Donaldson Lane, where they found Patricia Hill in the yard and detained her, according to a news release. Deputies found Frank Hill inside a shed on the property with at least two gunshot wounds, according to the release.

Paramedics were called to the scene, but Frank Hill was pronounced dead a short time later, the release said.

Patricia Hill was taken into custody. She waived her rights and agreed to speak with investigators, Woods said in the news release.

Hill told investigators she and her husband had never had any "physical altercations," but they had a disagreement about video pornography purchased by her husband, according to the release.

On Saturday, Hill went into the shed where her husband was and asked him to leave, but he refused, she told authorities.

"Mrs. Hill admitted that she then returned inside the residence, where she armed herself with a .22 caliber pistol," Woods said in the release. "She went back to the shed a short time later, where she entered and shot her husband twice, striking him once in the leg and once in the head."

After the shooting, she went back inside the home, returned the pistol and called 911, according to the release.

Hill was being held without bail Saturday at the Jefferson County jail.