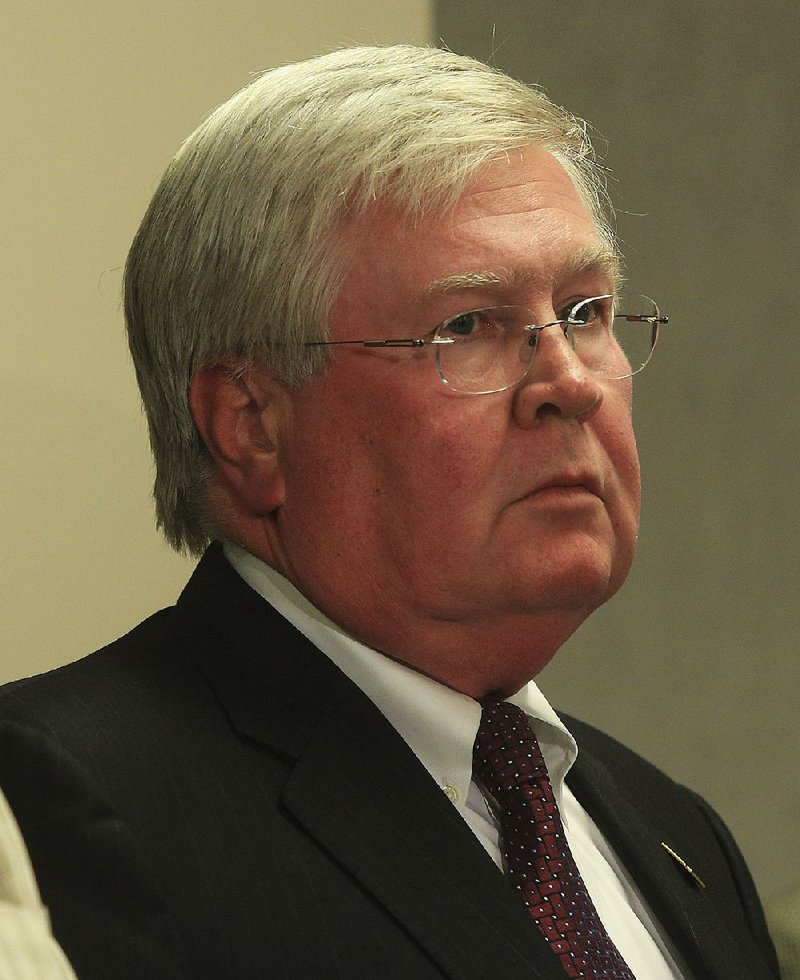 Prosecuting Attorney Larry Jegley is shown in this file photo.

The future of Arkansas' oldest court for drug addicts is in question after Pulaski County circuit judges on Tuesday endorsed a restructuring plan that Prosecuting Attorney Larry Jegley says he cannot support. 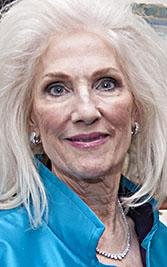 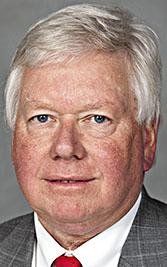 The new case-assignment plan establishes a second drug court to be run by Judge Patti James, one of three judges who handle juvenile cases. All new drug court cases would go to her.

The proposal would allow longtime drug court Judge Mary McGowan to spend her remaining two years before retirement presiding over a declining drug court docket, among other judicial duties. She did not object at Tuesday's meeting.

But late Tuesday, Jegley said his office can't stretch enough to staff two drug courts. He plans to notify the Arkansas Supreme Court that he objects to the new case-management proposal. The high court must approve circuit judges' assignment plans.

Pulaski County's drug court program for civilian offenders and military veterans, which began in 1994, is intended to move defendants with substance-abuse problems toward treatment and court-monitored rehabilitation rather than prison.

It requires prosecutors and defense lawyers to approve each defendant who is willing to plead guilty, who enters the drug court program and who hopes to graduate without prison time and with the offense erased from the criminal record.

Jegley, who said he supports the drug court model, hasn't sent a new case to Pulaski County's drug court in more than 14 months.

He said that's because McGowan is rude to offenders and lawyers and doesn't graduate enough defendants or provide needed encouragement.

Jegley also cited a February 2017 incident in which McGowan ejected a deputy prosecutor, Vicki Ewenike, from the courtroom.

McGowan said Jegley "has never been in my courtroom for the 28 years I have been on the bench."

"I categorically deny that I have been abusive to anyone. My staff has worked for me for a total of 72 years combined (average 12.4 years). Prosecuting Attorney Jegley's remarks concerning graduation rates and alleged statements made by defendants are inaccurate at best," McGowan wrote in an email responding to questions about Jegley's remarks.

The drug court dispute was not widely known, even among Pulaski County circuit judges, until Tuesday.

Sixteen of the 17 judges met to consider the new case-management plan, which sets out how civil, criminal and other types of cases are split among judges. Thirteen had endorsed the plan at the end of the meeting.

The 6th Judicial Circuit of Pulaski and Perry counties is the only circuit in the state that doesn't have a current case-management plan that has been approved by the Arkansas Supreme Court, said Circuit Judge Vann Smith, the judicial circuit's administrative judge.

Smith wrote the new proposal and presented it to his fellow judges in his courtroom. He said he plans to submit the proposal they approved to state Supreme Court justices by Thursday in hopes of a swift high court endorsement.

Thursday is the final day the justices will be in session before they go on summer vacation.

Several described the issue as a dispute or "beef" between the prosecutor and McGowan.

"I do not see it as a dispute just between McGowan and me," Jegley wrote in an email afterward.

"I see it as me being the only person, apparently, to call out injustice in the system, to take a stand against a bullying and cruel judge who abuses defendants and attorneys without hesitation, and to say that right is right and wrong should be set right, which is exactly what I have tried to do."

In addition to denying Jegley's claims of rudeness, McGowan said her court has received a large number of drug defendants who were never likely to succeed. National drug court practices say she should have fewer drug court defendants, screened more thoroughly.

"We have former defendants who write and come by to talk about how their experiences have changed their lives," McGowan wrote about the court's successes. "We are committed to completing the remaining cases as I near retirement."

At the meeting, she told her fellow judges that some inefficiencies have developed during her stewardship of the program and that she's spent the past year weeding those out.

She also suggested that Jegley has some responsibility for those problems because his office has not always properly screened drug court participants, accepting candidates to enroll who are clearly unsuitable.

Jegley rejected that accusation, saying that for years, at the judges' request and with their input, he's expanded the court's scope.

Smith said he hoped to make the new plan public by the end of Tuesday, but it was still being finished and corrected at the end of the day, according to an office spokesman.

Smith had initially proposed giving new drug cases to Circuit Judge Herb Wright. But Wright withdrew his name during Tuesday's meeting when he heard Jegley was against the proposal.

Jegley hadn't seen the new case-management plan by the end of Tuesday. "It is still a problem if we are to cover drug court cases in two courts," he said. "No one has contacted me about any new proposal."

The new plan would force prosecutors to stretch to cover James' drug court, he said. His office has 45 deputy prosecuting attorneys, according to its website.

Jegley already staffs five criminal courts plus the drug court. For years, he has unsuccessfully lobbied the judges to consolidate the criminal courts from five -- three full time, two part time -- to four or even three.

The Little Rock drug court was the first in Arkansas, predating similar court programs by more than 10 years.

But drug courts cannot operate without prosecutor support because defendants who want in must be approved by the prosecuting attorney.