Arkansan arrested at Walmart was trying to meet with 14-year-old for sex, police say 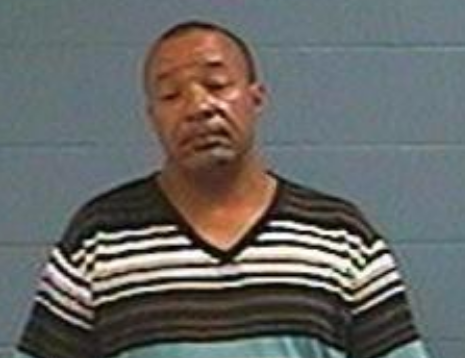 Authorities in northeastern Arkansas said they arrested a registered sex offender at a Walmart parking lot Friday as he was trying to meet a 14-year-old girl.

A police report shows that 54-year-old Dewayne Cartwright was arrested on a charge of Internet stalking of a child at 12:15 p.m. Friday at 512 Industrial Park Drive in Trumann.

Authorities said Cartwright met the girl on social media and had been grooming her for two months.

The Helena-West Helena resident told law enforcement he thought the girl was of legal age, but private messages reportedly show that the girl told him she was 14. Cartwright told her he was 42 but would like to keep talking with her, according to the report.

Police said the dialogue became increasingly sexual in nature, with Cartwright asking the girl to marry and move in with him.

The report states that Cartwright asked to meet June 1 because it was his birthday and he wanted to "tie a bow around her waist because she would be his gift," authorities said.

Cartwright was booked at 4 p.m. Friday into the Poinsett County jail. Records show he remained there Wednesday evening in lieu of $100,000 bond. He is scheduled to appear in court July 31.