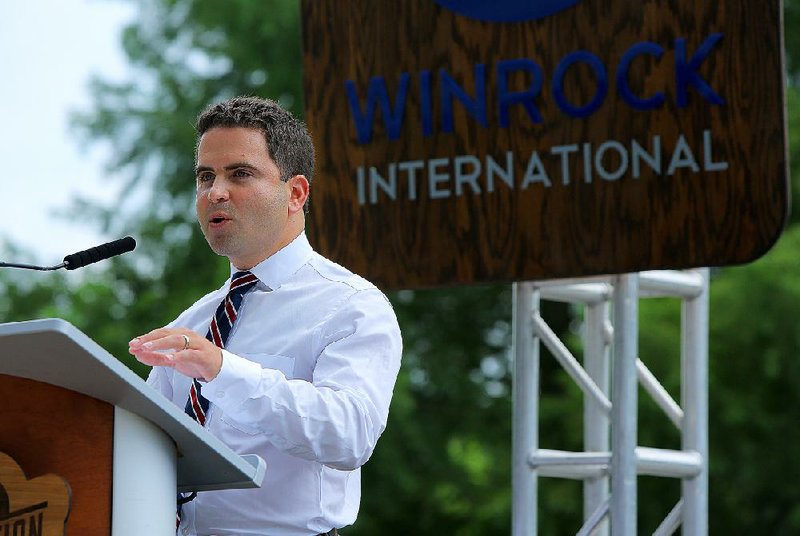 The news, which was posted at about 9:45 a.m. on Twitter, came nearly a year after Sabin formed a committee to explore a possible campaign.

"For the past year I visited with people across our city, and they shared their desire for bold leadership that gets results for Little Rock," Sabin said Wednesday in a statement. "The possibilities for our future are endless, but Little Rock has been standing still for too long, and we need new energy and new ideas to fulfill our potential."

The 40-year-old Little Rock Democrat has served in the Arkansas House of Representatives since 2013 in a district mostly located north of Interstate 630.

Four other people have picked up a packet of election materials for the position. Candidates cannot formally file for the November election until August.

Vincent Tolliver, Baker Kurrus and Frank Scott Jr. have previously announced they will be running to replace Mayor Mark Stodola, who said in May that he would not seek re-election because of a family member's illness. C.E. Williams also picked up a packet Friday.