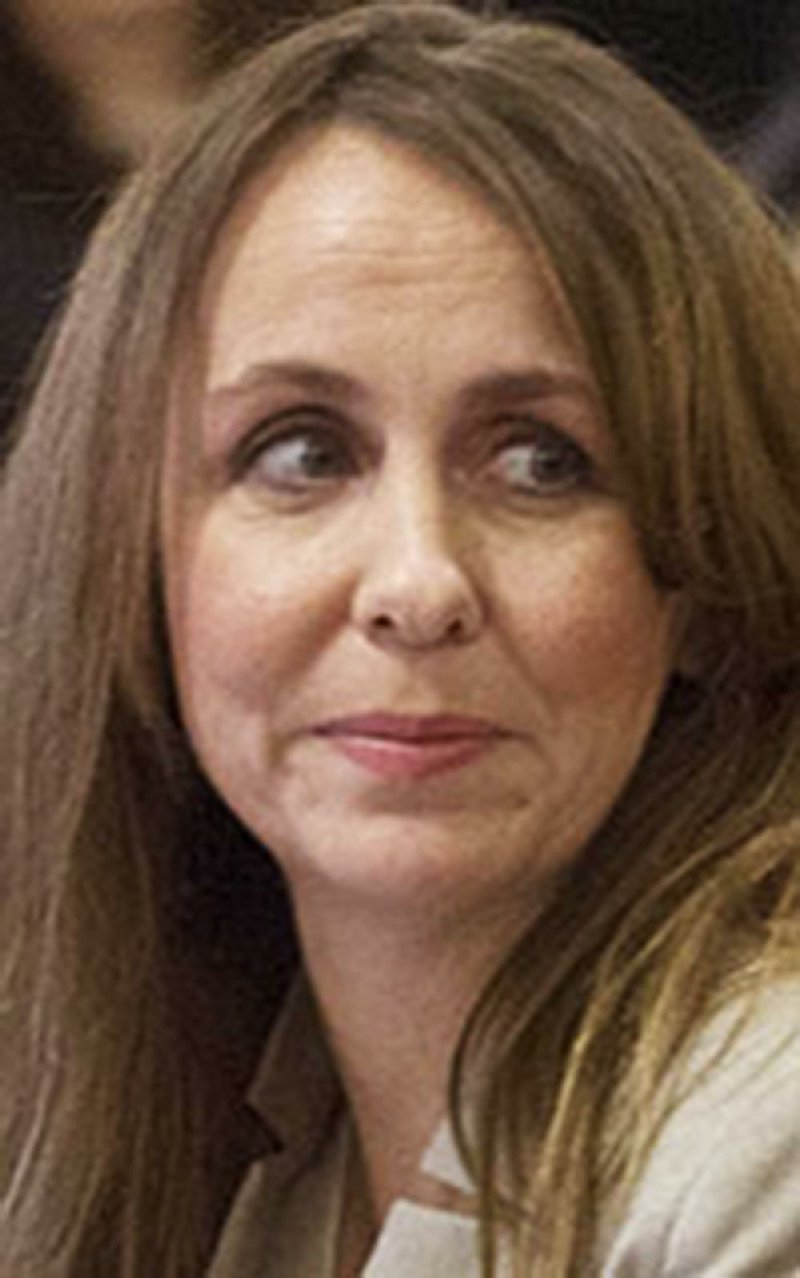 Sen. Missy Irvin, R-Mountain View, is shown in this photo.

A pair of Republican state lawmakers Wednesday called for their colleagues to investigate a laundry list of school security measures that they said could help protect students from mass shootings.

Ideas ranging from arming teachers to establishing new standards for the architectural layout of schools will be the subject of a nearly yearlong series of panels by the Joint Performance Review Committee, said state Sen. Missy Irvin, R-Mountain View, the co-chairman of the committee. She held a news conference with state Rep. Mark Lowery, R-Maumelle, the other co-chairman.

Public groups that support tougher laws on gun ownership also would be invited to the committee's policy discussions, Irvin said, though she quickly dashed the idea of raising the minimum age for ownership of assault-style weapons to 21.

Irvin sponsored the Safe School Initiative Act of 2013, which required school districts to conduct annual training for students and faculty members in responding to terrorism, shootings and natural disasters.

Irvin said the Joint Performance Review Committee needs to look into how existing laws are being implemented and what additional steps can be taken.

"We are nowhere near where we need to be," Irvin told reporters.

Lowery and Irvin said they plan to elicit specific proposals through the committee meetings that can be drafted into legislation for the 2019 regular legislative session. Lowery suggested that the committee's hearings on school safety could be held at least monthly for the rest of the year.

In the audience, state Sen. Trent Garner, R-El Dorado, watched quietly. He later told reporters that he is moving forward with drafting legislation that he hopes to introduce next year.

Garner has put forward what he calls his Safe Plan. The first aspect of that proposal, which he put on social media Wednesday, would include drafting veterans and off-duty police officers to voluntarily guard schools, allow Arkansas National Guard military police to drill at schools and allow teachers to carry firearms at schools.

"I don't want to mandate it, I want to allow a school district to do it and if that teacher does do that, let's create a one-time bonus payment to them or a pay increase," Garner said.

While he continues to draft his legislation, Garner said he will take note of ideas that are brought up in the meetings of the Joint Performance Review Committee.

Sen. Joyce Elliott of Little Rock, the top Democrat on the Senate Education Committee, said she did not believe Joint Performance Review -- which is responsible for looking into problems in state government or agencies -- was the appropriate venue for those hearings.

"Those ideas should all be put before the Education Committee," Elliott said, noting that the committee is familiar with other areas of education, such as how school district budgets may be affected by the cost of added security.

The chairman of the Senate Education Committee, Sen. Jane English, R-North Little Rock, said she planned to conduct her own hearings on school safety and did not have a problem with Joint Performance Review holding its own hearings. 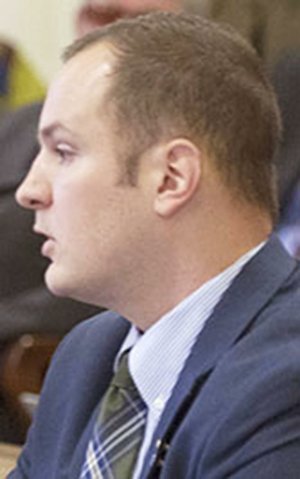