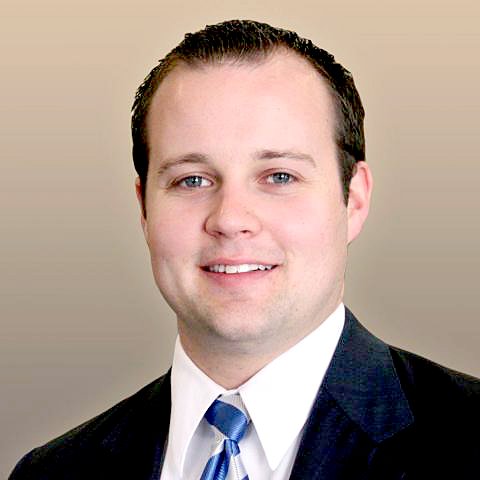 FAYETTEVILLE -- Joshua Duggar has again sued Springdale and Washington County over the release of investigation records related to the molestation of his sisters when they were all juveniles.

Duggar's latest lawsuit, filed Friday in state court, essentially mirrors claims he made in a federal lawsuit thrown out by a judge last year.

"The facts included in said investigation were not a matter of public records and, in fact, were protected from disclosure by Arkansas state law," according to the lawsuit, filed by Duggar's attorney, Travis Story.

The allegations against Duggar were more than three years old at the time the investigative report was done and, although Duggar was no longer a juvenile, legal protections were still in place, according to the lawsuit. It goes on to say "there could be no plausible continued public interest in the facts published."

In 2006, police investigated after receiving an anonymous tip Duggar fondled five girls in 2002 and 2003. Duggar, a juvenile at the time, was never charged, but acknowledged wrongdoing in a statement released after media reports were published in May 2015. His parents and two of the sisters later confirmed the actions in interviews with Fox News.

City and county officials improperly gave publicity to the records of a juvenile investigation performed by the juvenile division of the Springdale Police Department, acting in cooperation with the Arkansas State Police, according to the lawsuit. The release placed Duggar before the public in the light of a sex offender when the records should have remained sealed, the suit says.

Duggar had a reasonable expectation the records would be destroyed on his 21st birthday in accordance with state law, according to the lawsuit.

Washington County Attorney Brian Lester said he hadn't yet seen the lawsuit and had no comment. Messages left for Earnest Cate, Springdale city attorney, and Story were not immediately returned.

Duggar's federal lawsuit claimed his right to due process was violated and his privacy was invaded. It sought $75,000 in damages, lawyer's fees and a jury trial. The federal lawsuit came after an initial attempt to be part of his sisters' federal lawsuit against the same defendants. He had filed a motion to intervene, then withdrew the request without explanation in June.

Brooks also dismissed Bauer Publishing, which owns In Touch magazine and related websites, and their attorneys from both Duggar's case and a case brought by four of his sisters, saying Bauer had a First Amendment right to publish information given to them under a Freedom of Information Act request.

Brooks said while the claims were almost identical in Duggar's case and the sisters' case the circumstances were very different. The judge said Duggar was named in a story by In Touch magazine before the police documents were released, while the sisters weren't identified in that story.

"This fact alone is fatal to nearly all of Joshua Duggar's claims against Springdale and Washington County defendants," the judge wrote.

Brooks noted at the time the information was released a state statute exempted any information created, collected or compiled by or on behalf of the Arkansas Department of Human Services, Arkansas State Police or other entities authorized to perform investigations or provide services to children and families from disclosure under the Freedom of Information Act.

The federal case by the four sisters continues on appeal at the 8th Circuit Court regarding who among the defendants can be sued.