Arkansas man gets 25 years in prison for raping teen girl 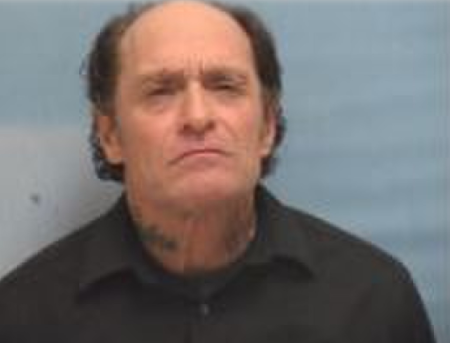 An Arkansas man was sentenced to 25 years in prison on Wednesday after pleading guilty to raping a teen girl.

Had 56-year-old Mark McCullough taken his case to a jury, he faced the possibility of up to a life sentence. The case was set for trial next week.

The victim's mother reported the abuse in 2015 when the girl was 15.

McCullough was taken into custody by Miller County deputies at the close of Wednesday's hearing.

"We are grateful that the defendant took responsibility for his actions, thereby saving this victim the trauma of recounting the sexual abuse she endured," Mitchell said, noting that McCullough must serve at least 70 percent of his prison term.

"If and when he makes parole, the victim will be an adult, with a life and family of her own," Mitchell added. "She can now put this behind her and begin to heal."