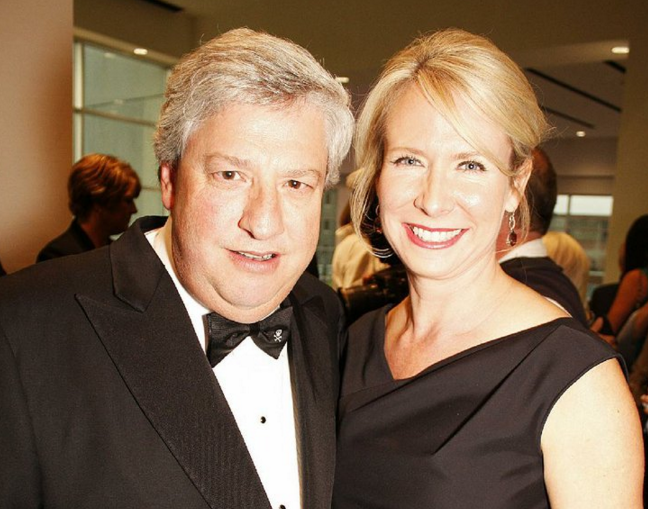 John Goodson and Courtney Hudson Goodson are shown in this photo.

A northwest Arkansas judge who ordered that attack ads critical of Supreme Court Justice Courtney Goodson be taken off the air this week reported receiving income, through his wife, from the law firm of Goodson’s husband.

Washington County Circuit Court Judge Doug Martin issued a temporary restraining order Monday afternoon against several television stations in the area that had been airing ads that Goodson alleged to be “false, misleading, and defamatory.”

Courtney Goodson is married to class-action attorney John Goodson, a partner at the Texarkana firm of Keil & Goodson.

A phone call to the judge’s chambers in Fayetteville was not returned Tuesday.

Martin’s order came in the midst of Goodson’s re-election campaign for a seat on the high court. In that race, both she and another opponent, Court of Appeals Judge Kenneth Hixson, have been the target of hundreds of thousands of dollars in TV ads paid for by out-of-state groups.

Goodson on Monday also filed a lawsuit aimed at halting some attack ads in the Little Rock area, and a judge was scheduled to hold a hearing in that case Friday morning. Goodson filed a third lawsuit Tuesday to halt the ads in the Fort Smith area.

A third candidate in the race, Department of Human Services attorney David Sterling, has denied any affiliation with the ads.