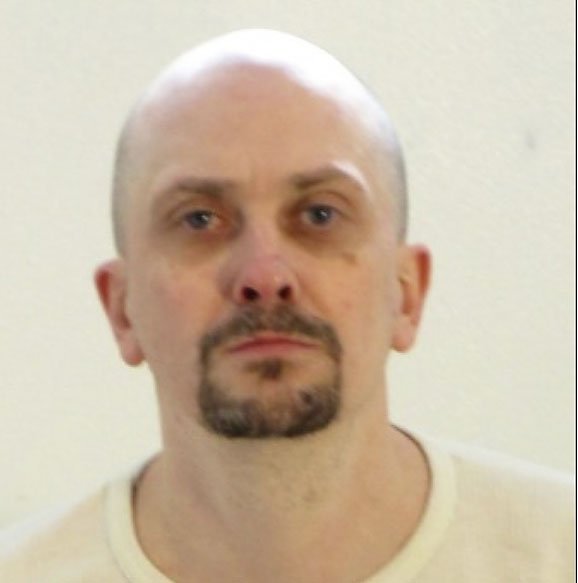 Death row inmate Brandon Lacy on Thursday lost his appeal to the Arkansas Supreme Court, which considered his case for the fourth time.

The high court ruled 6-1 to not set aside precedent and consider the cumulative effect of all the alleged errors in Lacy's trial. Instead, the justices found that no single error did enough harm to require overturning his death sentence.

Lacy, a 37-year-old from Rogers, was convicted of robbing and killing 47-year-old Randall Walker in 2007. Police found Walker's body burned and determined that the victim had been beaten and stabbed with a fire poker.

Lacy and another man convicted in the killing, Broderick Laswell, made off with $20 and a handgun from Walker's home, according to court records.

Laswell is serving a sentence of life without parole at the East Arkansas Regional Unit in Brickeys. Lacy is incarcerated on death row at the Varner Supermax prison near Grady.

In prior appeals to the court, Lacy had argued that he should be permitted to present evidence of his brain damage and mental defect, and that he should get a new sentencing hearing after his original attorney claimed that closing arguments were "one of the worst" that attorney had ever delivered.

Lacy's latest attorney, Michael Kaiser, said Thursday he was preparing an appeal to the U.S. Supreme Court. Meanwhile, officials in Attorney General Leslie Rutledge's office said they would not seek to immediately begin the process of scheduling an execution.

"This moves us one step closer to justice for Randy Walker and his family," a spokesman for Rutledge said in an email. "We are confident that the federal courts will likewise reject any challenge Lacy may try to bring in that forum."

Kaiser said he plans on appealing to the U.S. justices before the Arkansas court issues its mandate. This action would delay any setting of an execution date.

If the U.S. Supreme Court declines Lacy's petition, Kaiser said federal appeals will begin, but the state could begin scheduling an execution.

"At that point, the book is kind of closed on the state round of appeals," Kaiser said.

Kaiser said the case was ripe for appeal to the U.S. Supreme Court because of a split in how courts around the country consider "cumulative" errors in the trial and sentencing phases. Arkansas does not recognize cumulative-error arguments.

"That little difference in opinions has massive implications for defendants," Kaiser said.

A dissent by Justice Josephine Hart did not mention the cumulative-error principle but determined that Lacy's representation at trial had been defective.

Lacy is one of 29 men on Arkansas' death row. One other inmate, Don Davis, has completed his state appeals and his lawyers are preparing an appeal to the U.S. Supreme Court.