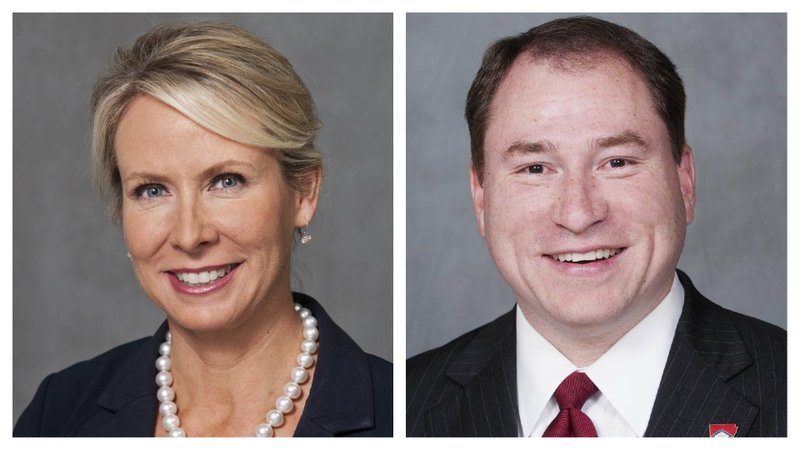 The race for a seat on the Arkansas Supreme Court ended in a runoff Tuesday after none of the three challengers secured a majority of the vote.

The Associated Press called the race at 10:52 p.m. At that time, unofficial results showed incumbent Courtney Goodson with 106,102 votes, David Sterling with 95,716 votes, and Kenneth Hixson with 82,370 votes.

A runoff election will be held Nov. 6, the same day as the general election.

Earlier this month, Goodson, 45, filed three lawsuits in the state’s largest TV viewing markets to prevent broadcasters from airing ads bought by an out-of-state group and bearing what she said were fictitious claims.

Hixson, 62, and Sterling, 49, denied having anything to do with the Judicial Crisis Network’s ad campaign.

On Friday, judges considering lawsuits in different jurisdictions issued opposite rulings, one blocking the ads and another allowing them.

“Today was a huge victory for honest people who are fed up with the lies dark money is spreading about me,” Goodson told the Associated Press.

Goodson, who has served on the state’s high court since 2011, lost her bid in 2016 to become chief justice to then-Circuit Judge Dan Kemp of Mountain View.

Hixson was elected to the state Court of Appeals in 2012 and 2014. Sterling, a candidate for Arkansas attorney general in 2014, is currently chief counsel for the state Human Services Department.

Supreme Court justices are elected to eight-year terms and are expected to earn $174,925 next year under a proposed pay increase.