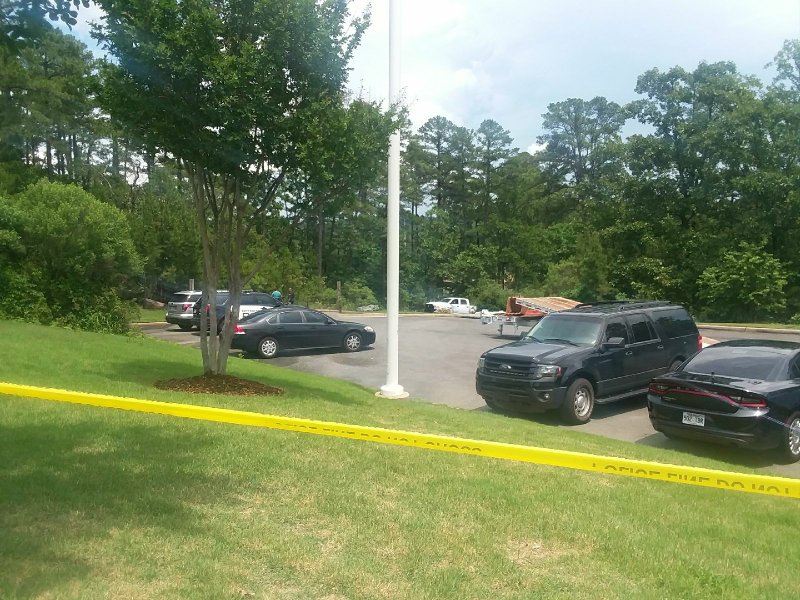 Authorities investigate after human remains were found at Chalamont Park on Tuesday.

Police are investigating after human remains were discovered inside a drainage pipe at a west Little Rock park that has been searched in the past in connection with the disappearance of Ebby Steppach.

Little Rock Police Department spokesman Steve Moore said cold case investigators following up in the investigation into Steppach's disappearance returned to Chalamont Park on Tuesday morning after deciding "that we need to look in a drainage pipe that runs here down the back of the park."

Moore said workers from the city Public Works department helped dig up the pipe, and the remains were found inside it around 10:30 a.m.

Little Rock officers, the Pulaski County coroner and officials with the FBI were on scene at the park Tuesday afternoon. The remains have not yet been identified, and it wasn't clear how long it would take to do so.

Update: While following up on the Steppach case, authorities found human remains in a drainage pipe. At this point, unclear if there is any connection between the case and the remains pic.twitter.com/xA1lW8523R

Authorities in 2016 combed the area around the park in search of Steppach, who was 18 years old when she went missing in October 2015.

Her car was found in the parking lot of the park at 20600 Chalamont Drive about a week after she was reported missing.

[IN-DEPTH: A closer look at the Ebby Steppach case]

According to the initial police report, Steppach's mother, Laurie Jernigan, told investigators that she last saw her daughter Oct. 24, 2015, two days before she reported her missing.

Steppach had talked with her brother the day before she was reported missing, but she refused to give her location and hung up the phone before turning it off, according to the report. 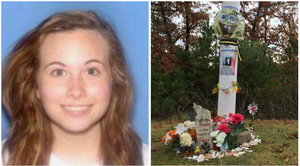 Jernigan told police that her son said Steppach "sounded like she was high on drugs," according to the Oct. 26, 2015, report.

Jernigan told police that Steppach had moved out about three weeks before she was reported missing, the report said.

The 2016 search of the park ended with police finding no additional clues in Steppach's disappearance. 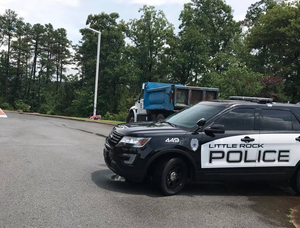 Human remains have been found at a west Little Rock park searched previously in the disappearance of Ebby Steppach. (Photo by Little Rock Police Department)